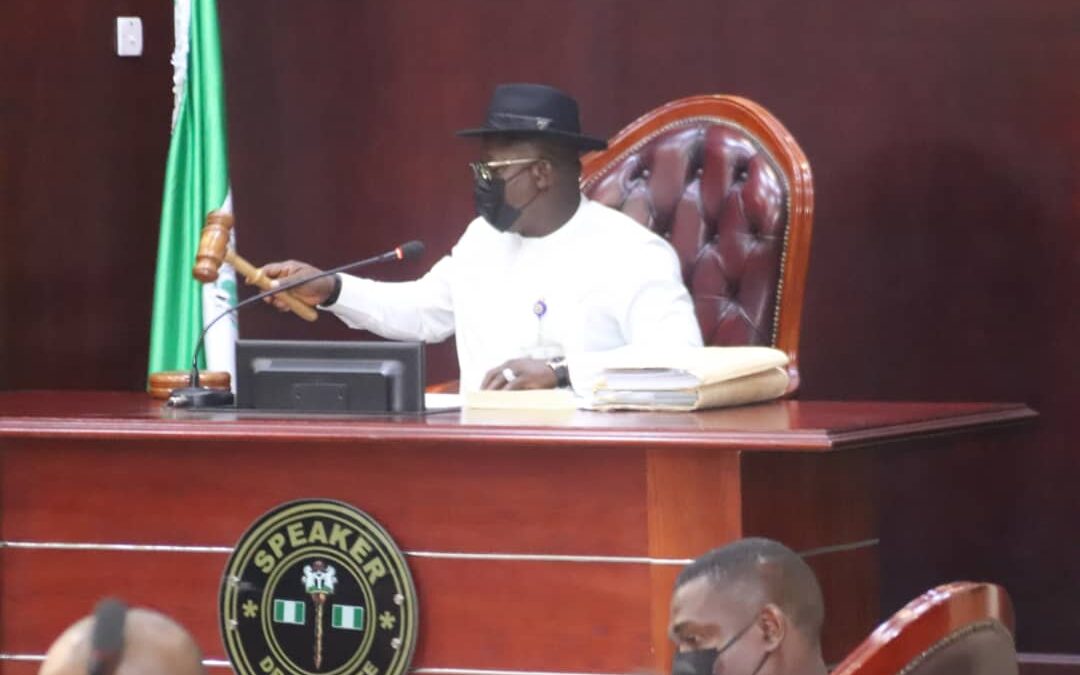 *** Okowa Writes Assembly On A Bill For A Law To Repeal The Passengers Welfare Scheme Law, 2002

*** The Speaker of the Delta State House of Assembly, Rt Hon Sheriff Oborevwori who presided over Tuesday’s plenary expressed his deep appreciation to his colleagues on the successful passage of the Bill, saying that the socio-economic gains of the Bill cannot be overemphasized.