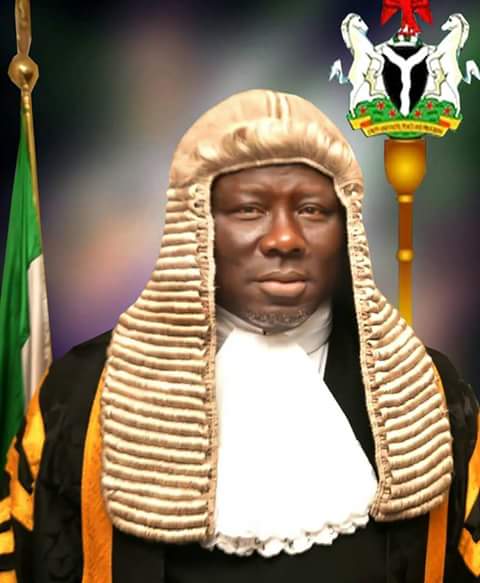 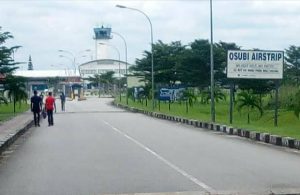 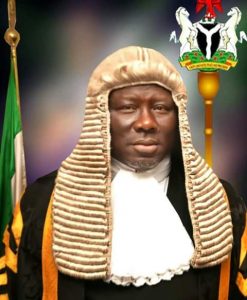 The Speaker of the Delta State House of Assembly, Rt. Hon Sheriff Oborevwori has hailed the re-opening  of the Osubi  Airport in Okpe Local Government Area of the State, describing it as a welcome development.

Air traffic services were withdrawn from the Airport since September 3, 2018.

The Delta State  House of Assembly had  on Thursday, October 18, 2018, adopted a motion calling on the State Governor, Senator Ifeanyi Okowa to interface with the Federal Ministry of Transport to prevail on the National Airspace Management Agency to restore air traffic services at the Osubi Airport.

On Thursday, October 25, 2018, the Osubi Airstrip that has been in operations for about two decades bounced back to business, a development that has excited the Speaker of the State House of Assembly, Rt. Hon Sheriff Oborevwori who represents Okpe State Constituency in the State Assembly.

In a Press Statement by his Chief Press Secretary, Mr Dennis Otu in Asaba, the Speaker expressed gratitude to all critical Stakeholders who intervened in the re-opening  of the Osubi  Airstrip.

Rt. Hon Oborevwori lauded Governor Okowa, members of the State House of Assembly, the Federal Ministry of Transportation, the National Airspace Management Agency, the Orodje of Okpe  Kingdom, other royal fathers in the state and host of other Stakeholders in Warri and environs for the roles they played leading to the re-opening of the Airport.

The Speaker said; ” Am very excited today, Thursday, October 25, 2018 over the re-opening  of the Osubi Airstrip, located in my State Constituency. Since its closure September 3, 2018, a lot of our people have been passing through untold hardship. The Osubi Airport is the best domestic Airstrip in West Africa and its closure affected not only the oil workers being airlifted to their various places of work, but the generality of our people suffered a lot of inconveniences”

The Statement added ” It has been pretty difficult for those using the Airport on a daily basis and I want to express my appreciation to all those who intervened in the matter that has led to the Airstrip resuming commercial activities once again “.