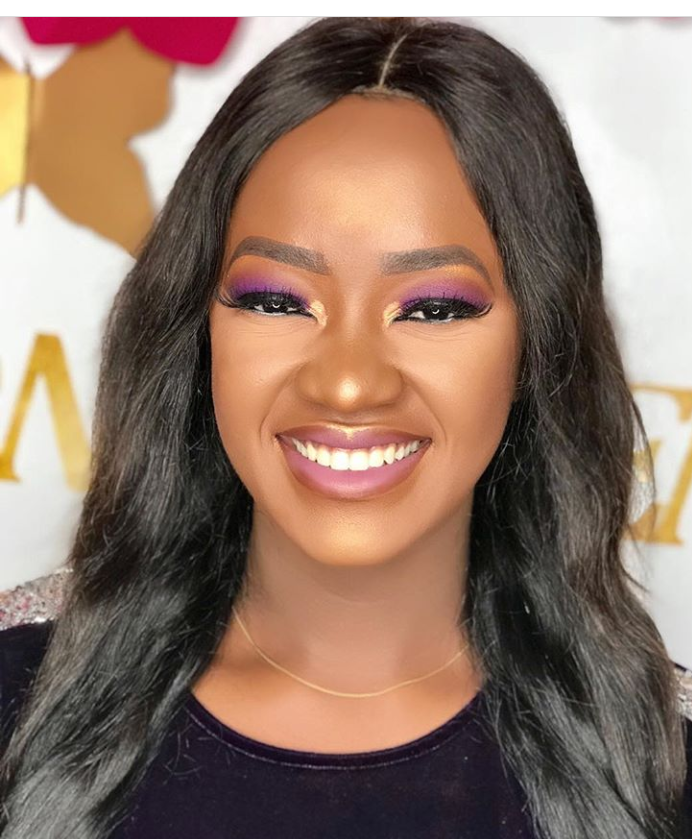 This is bringing to you trending young and talented actresses who are currently making waves in the Nigeria Movie Industry. Looking for Nigerian gems to grace your movie anywhere in the world? These young stars are so good that they have taken over the screens and the hearts of movie lovers in Nigeria.

Today we bring you three talented and beautiful actresses:

Young and talented, Luchy Donalds, is a fascinating diva whose rise in the industry is determined by her great passion for acting, enchanting beauty and brilliant mind, amongst other countless qualities. The versatile Owerri born actress who started her career in 2014 has really carved a niche for herself by her excellent way of interpreting her character in any given role in movie.

The pretty and stylish actress has no doubt, risen to be one of the new faces in Nollywood by displaying a good touch of excellence and potential in the industry that no movie producer will want to do any good movie without her face gracing the screens.

The beautiful May born actress has so far featured in several movies which includes; Osinachi My Wife,  Eno my Calabar Love, Bianca My Wife among others. Aspiring to be one of the best actresses in Nollywood, Luchy Donalds is living up to that dream.

A young and talented Nigerian teen actress who has caught movie lovers glued to their screen. Born in October 16th 1999, she started her acting career at the young age of 11. The teenage actress made her professional appearance in the movie Marriage in Sorrow in 2015.

Due to her impressive performance, she burst into the entertainment world. She has so far shared screen times with some of the most popular actors and actresses in Nollywood. She has bagged many awards ranging from The Most Promising Actress of the Year, City People Awards for Best

Her movies include Thunder Child, Power of Darkness, Moment of Sorrow, etc.

One of the most passionate and trending actresses popularly known as “Nkoli nwa Nsukka, has risen to become a formidable force in the Nigerian movie industry today. Rachael is a dancer and a philanthropist from Enugu State whose acting career kicked off in 2005, which she combined with dancing as well. But she didn’t gain the fame she deserved so well until she played the lead character in Nkoli Nwa Nsukka. It was this movie that made the movie entertainment world to see the glorious, beauty and talent of Rachael Okonkwo – and since then movie lovers have been craving more of her movies.

Born on 26th of May, 1987, Rachael Okonkwo has been nominated and won several awards, which includes: City People Young Promising Actress award, Best Actress of the Year awards, and many others. So far, Nkoli Nwa Nsukka as she is popularly called is worth way over 500,000 naira.