STOP EMBARRASSING YOURSELVES AND GO HOME. MR SPEAKER IS THE NEXT GOVERNOR OF DELTA STATE 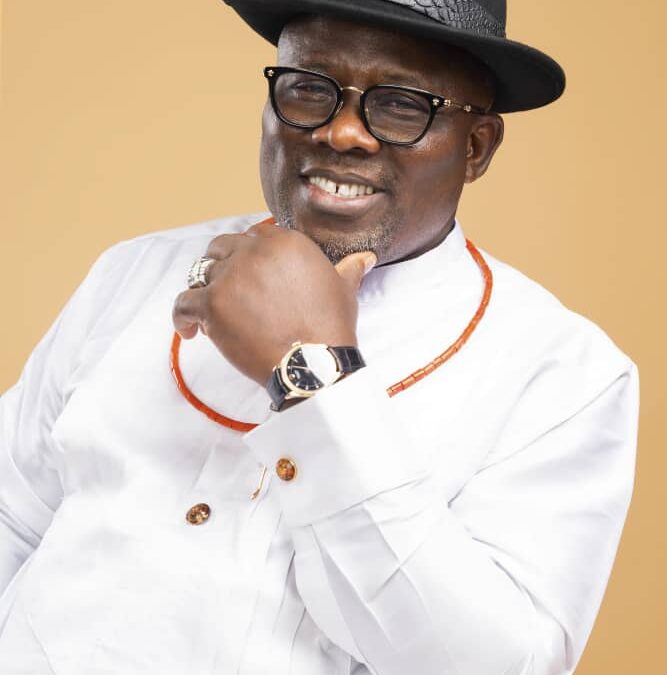 Stop smearing the name of Rt Hon Sheriff Francis Oborevwori. All those fighting him can’t measure with him intellectually. It takes political sagacity, towering intelligent, superb brilliance, wisdom, humility, and grace to lead the House of Assembly for two terms, that is why only Oborevwori has done it so far.

He is a brilliant political scientist and a magnanimous leader. All the jealousy and envy can’t stop him from being the Governor of Delta State. Stop spreading lies about his qualifications and in fact the court should start fining people for wasting its time with Rt Hon Sheriff Francis Oborevwori’s name.