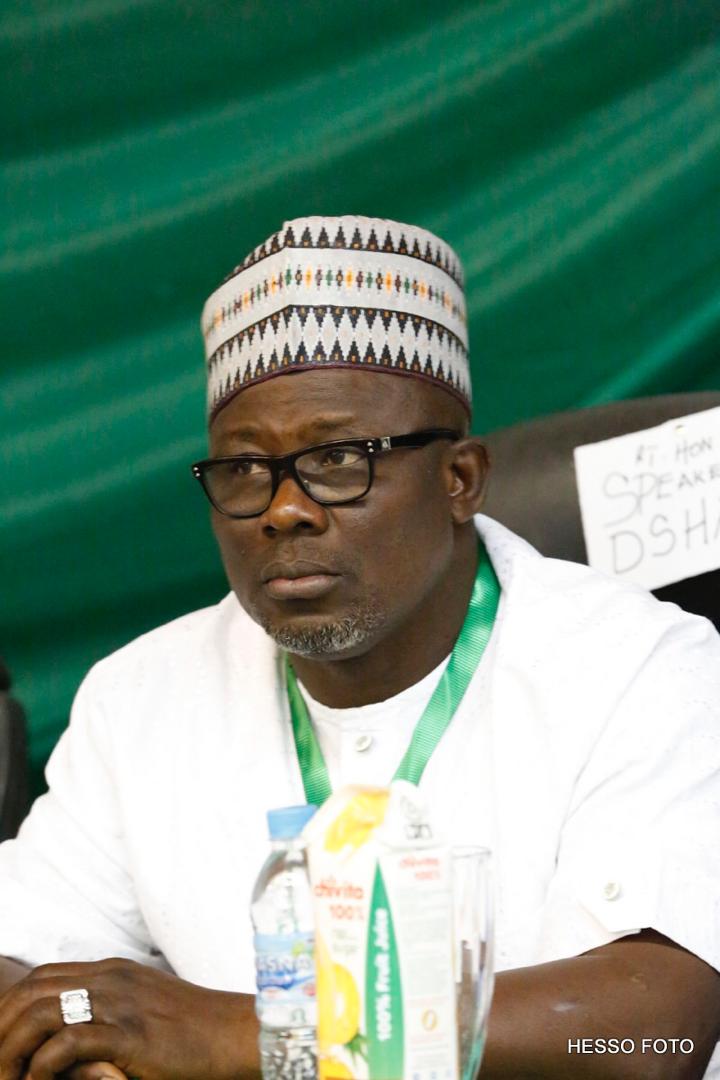 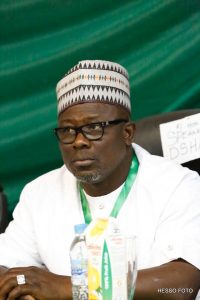 AS part of efforts to promote quality education among youths in Okpe state constituency, Sheriff Oborevwori Foundation is set to offer scholarship to indigent students in various tertiary institutions on Friday 14th December.

The programme which is slated for 11am prompt at Edion Hall, besides Orodje’s Palace, Orerokpe, Okpe Local Government Area, Delta State is in line with the core values of the Speaker of the State House of Assembly, Rt Hon Chief Sheriff F. O. Oborevwori.

Oborevwori places high premium on education and empowerment of youths and the less privileged persons through social responsibility programmes.

A statement from the office of the Coordinator, Sheriff Oborevwori Foundation Scholarship/Bursary Committee, Chief Mrs Esther Onokpasa and Secretary, Mr Freeborn Eghagha, said, “awardees are either indigenes of Okpe State constituency or non indigenes students who resides in the area”.

According to the statement, the awardees were successful in the aptitude test conducted by the Foundation, on the 25th of August, 2018, at Adane-okpe primary school, Orerokpe.