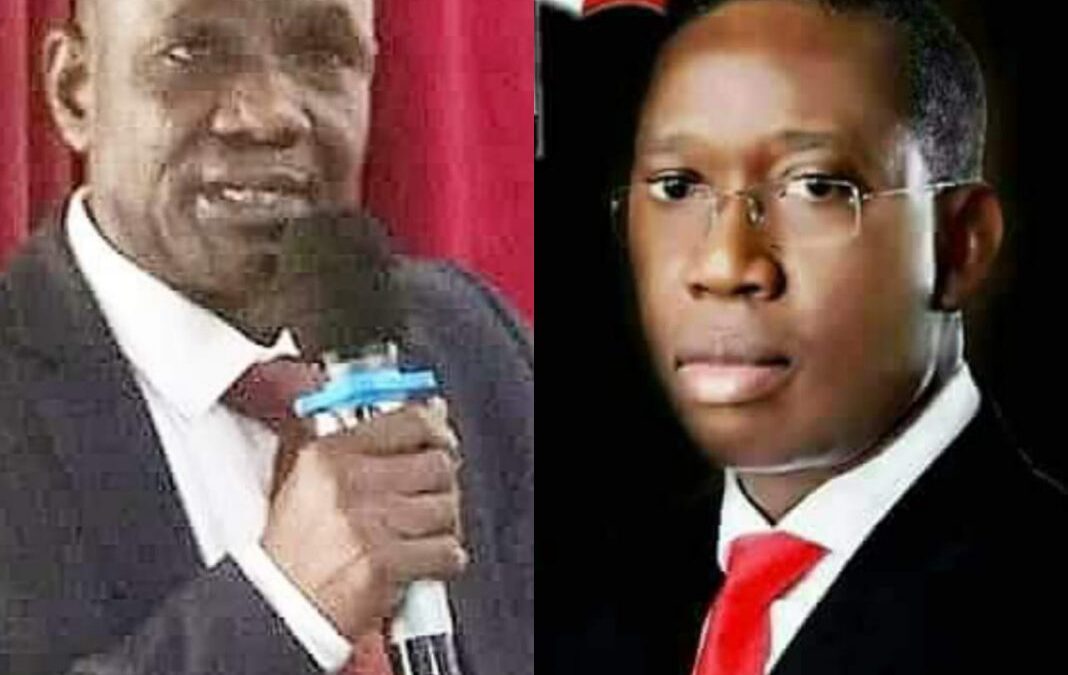 Executive Assistant to the governor on Communications, Dr Barr Fred Latimore Oghenesivbe in a statement on Wednesday said the workshop will focus on enhancing the capacities of participants towards electioneering campaign media politics and comprehensive review of the achievements of Okowa administration in the past seven years and counting.

He disclosed that participants shall be selected from the mainstream and new media as well as political appointees of government who are desirous of upgrading their verbal, written and creative writing skills.

Oghenesivbe said that at the end of the workshop participants will be able to effectively and efficiently create meaningful and result oriented contents for the mass media, as we navigate into another complex electioneering era in our Democratic experience as a nation.

“Our amiable governor and consummate leader, Senator Dr. Ifeanyi Arthur Okowa, has again and for the fourth time approved the annual communication workshop for political appointees and selected media partners who have identified with the giant strides of this administration.

“The annual capacity building programme has created jobs and self employment for 450 previous participants and it is the desire of the governor and government of Delta state, to sustain the successes recorded so far by adding more beneficiaries to the pool of media and communication professionals, bloggers and social media influencers operating in the state.

“Professionals from the academia and top class practitioners shall take participants through the special workshop modules, a brain storming exercise that would bring the best out of them for enhanced productivity.

“The date for the workshop will be announced later,” Oghenesivbe said.