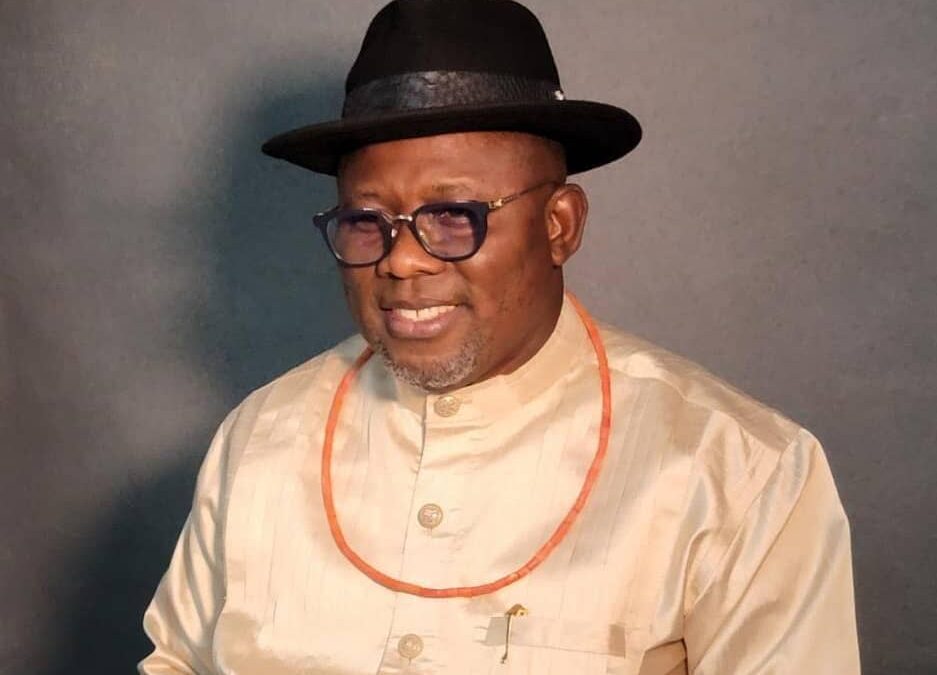 The Special Assistant to the Delta State Governor on Political Matters, Chief Emamusi Obiodeh has expressed great excitement on the occasion of the 59th birth anniversary of the Speaker of the Delta State House of Assembly, Rt. Hon. Sheriff Oborevwori, declaring it as a ‘’moment of joy’’. In an exclusive interview with newsmen in Asaba, Obiodeh described the celebrant who is the PDP Governorship Candidate in the state, as a charismatic and grassroot politician whose acceptability cuts across the State as was showcased in the last PDP primaries.According to Obiodeh, Sheriff has become a household name in the polity and everyone across the state have decided to pitch their tent with him and also to celebrate him as a show of love for him, irrespective of party affiliations. Speaking further, Chief Obiodeh prayed that celebrations will find domicility in the Speaker’s abode such that in 2023 the celebrant will be overwhelmed with celebrations of victory.