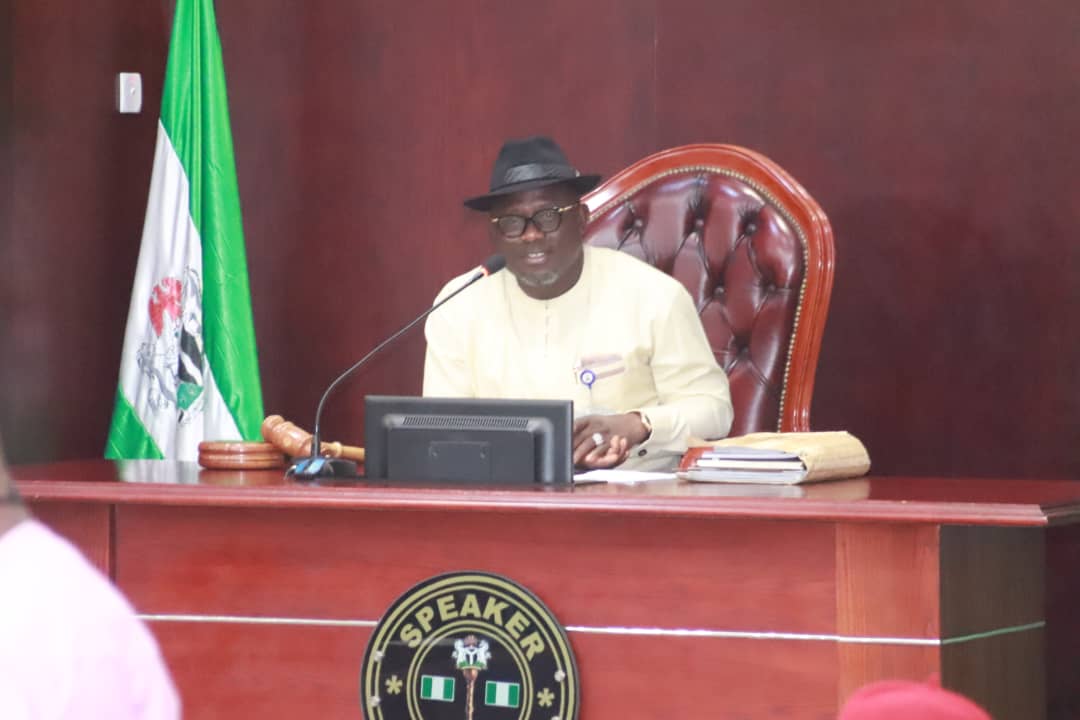 The Delta State   Supplementary Appropriations Bill has passed the second reading at the State House of Assembly.

The bill which was sent to the House by Governor Ifeanyi Okowa through a letter proposing  an upward review of the approved 2019 budget.

The passage of the bill at second reading  during  Wednesday’s plenary, presided over by the Speaker, Rt Hon Sheriff Oborevwori,  was sequel to a motion moved by the Majority Leader, Honourable Tim Owhefere and seconded by the member representing Ika South Constituency, Honourable Festus Okoh before being adopted.

Opening debate,Honourable Owhefere said the supplementary appropriations bill is predicated on the performance of the 2019 approved budget and increased revenue to the state  .

The Majority Leader noted that the supplementary budget would enable government apply funds to areas of priority to enhance the execution of government policies and  programmes in line with the stronger Delta mantra.

Honourable Owhefere who represents Isoko North Constituency in the House said the review of the 2019 approved budget would witness an increase from three hundred and ninety billion naira to four hundred and seventeen billion,nine hundred and twenty seven million naira.

They said the supplementary budget was constitutional and was basically to improve on infrastructural development in the state stressing that it was a show of sincerity and accountability on the part of the Okowa administration.

The lawmakers noted that it would further reinforce the commitment of government to all sectors of the state’s economy .

The motion for the second reading of the bill was unanimously adopted when put to a voice vote by the Speaker, Rt Hon Oborevwori.

The Speaker thereafter committed the bill to the House Committee on Finance and Appropriations for further legislative input and is expected to submit it’s report on Thursday October 24,2019.

Also  at plenary, the Delta State Customary Court Amendment Bill and the Governor and Deputy Governor Pension Rights and Other Benefits Amendment Bill to make room for the Acting Governor passed the first reading.