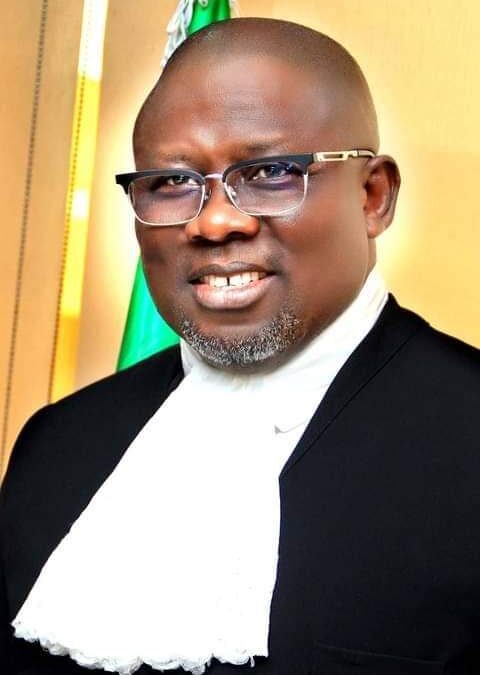 In a communique from its meeting on Wednesday in Asaba signed by its National President, Hon. Chief Isaac Anwuzia, the group said no matter the set back occasioned by the ruling, the group like other members of the party in the state remained resolute and ever-committed to the candidacy of the Governorship Candidate of the PDP, pending the determination of the suit before the Appellate Court.

“We have been inundated with the Abuja Federal High Court ruling on our party candidate, Rt. Hon Sheriff Oborevwori and we received the news with mixed feelings.

“Although our candidate has filed for appeal and a stay of execution, we will continue to stand with him until he crosses all legal hurdles before him.

“As true party leaders across the state, we are convinced that Rt Hon Oborevwori is a true party man who was unanimously elected as governorship candidate of the party.”

The group said they remained committed to follow the direction given by Governor Okowa on the politics of the state.

“We congratulate Governor Ifeanyi Okowa of Delta and Vice-Presidential candidate of the Peoples Democratic Party PDP for his exemplary leadership in the state and we pledge our unalloyed commitment to Atiku-Okowa’ rescue ticket for our country”, the group stated.