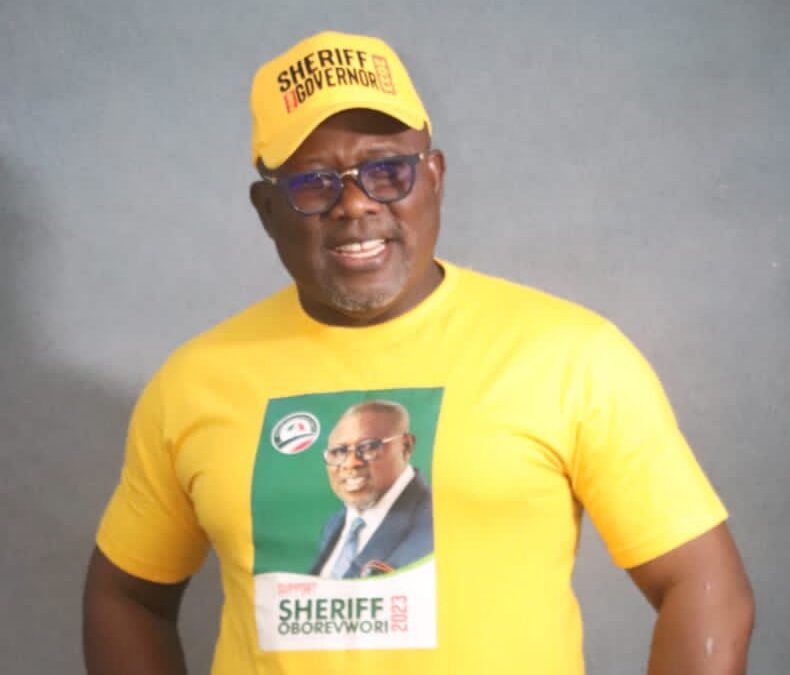 It was victory for the Speaker of Delta State House of Assembly as the FCT and Federal High Courts, both in Abuja, dismissed four lawsuits contesting Rt. Hon. Sheriff Francis Oborevwori’s candidacy today, June 16, 2022.

The Courts dismissed the suits, amongst others, on the grounds of locus standi and lack of merits, where A.T. Kehinde SAN, Ekeme Ohwovoriole SAN, and Ayo Asala SAN represented Rt. Hon. Sheriff Francis Oborevwori.

On the subject of the Speaker’s eligibility to run for Governor of Delta State, the FCT and FHC dismissed the lawsuits against him.

Those who went to court to question Oborevwori’s eligibility were fined a total of #1.6 million Naira.