THE GUBER RACE IS FOR THE EXPERIENCED, THE TESTED, AND THE TRUSTED; RT. HON. SHERIFF OBOREVWORI ON MY MIND 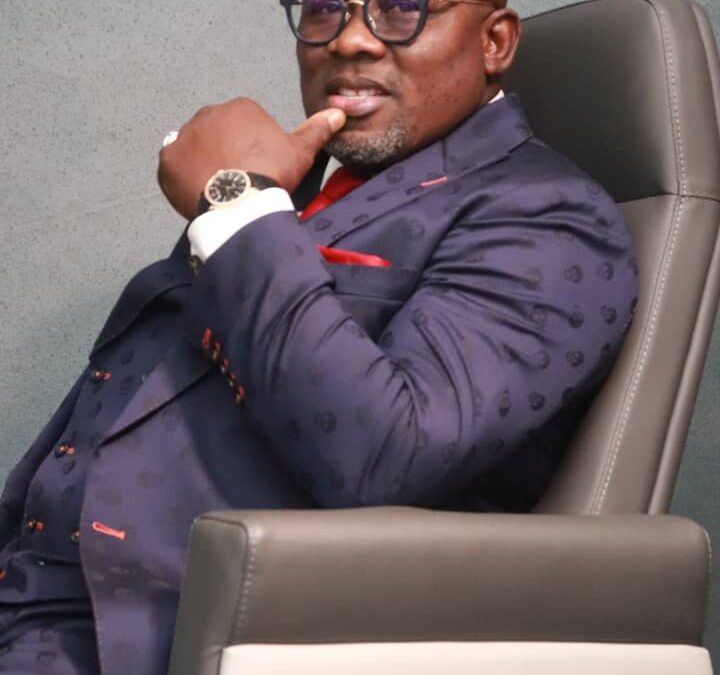 The common saying that experience is the best teacher is widely accepted due majorly to the fact that the individual with experience is imbued with the necessary ethos, to confront issues as they arise. Based on his/her encounters, the individual possesses a pool of knowledge from where inspirations are drawn.

Experience would naturally translate into the development of tough skin in a man, both in decision making and in response to issues. It transforms the man into becoming a meticulous observer and a silent listener in life’s affairs. Overall, he is productive, and the result of his engagements is appreciable to all.

Looking at the profile of Rt. Hon.(Elder) Sheriff F.O Oborevwori, one obvious reality is that he has been in governance for over two decades and worked with different State Chief executives. He is a grassroots politician whose political journey began from the ‘root’. He has travelled the rough political routes and remained focused on the journey without wavering or going on sabbatical. THIS IS EXPERIENCE!

A graduate of the Department of Political Science from the famous Ambrose Alli University as well as a master’s degree in the same course from Delta State University, Abraka, Rt Hon Oborevwori, assuredly, had received the needed tutelage in politics and governance. Having received the theoretical tutoring, the Speaker of the Delta State House of Assembly, began his political journey as a Councillor/Supervisory Councillor for Works, under the old Okpe Local Government Area.

He is the first Member of the Delta State House of Assembly to serve as Speaker from one Assembly to another Assembly.
He was the National Treasurer and now the Deputy Chairman of the Conference of Speakers of States Legislatures of Nigeria.

His Foundation as a philanthropist had given out countless scholarships to indigents and had empowered widows and orphans towards having productive lifestyles. In recognition of his philanthropic gestures and community development across the Okpe kingdom, he was conferred with the traditional title of Ukodo of Okpe.

As the drum begins to beat on who to succeed the incumbent Governor, Senator Dr Ifeanyi Okowa, our Party must seek for the individual that possesses the requisite skill, human disposition, State followership and right tenets for governance, to continue the good works of His Excellency, Senator Dr Ifeanyi Okowa. The PDP needs ‘a man of stuff’ to uphold the gubernatorial flag.

By all standards of measurement, especially bringing experience and integrity to the fore, the man to deliver the seat for the People’s Democratic Party in the gubernatorial contest in Delta State is RT. HON. SHERIFF OBOREVWORI.

The battle indeed would be challenging but the Ukodo of Okpe has the Sagacity, the Wit, the Street Followership, the Temperament, the Candour and above all, the Experience to lead Delta State to greater heights.