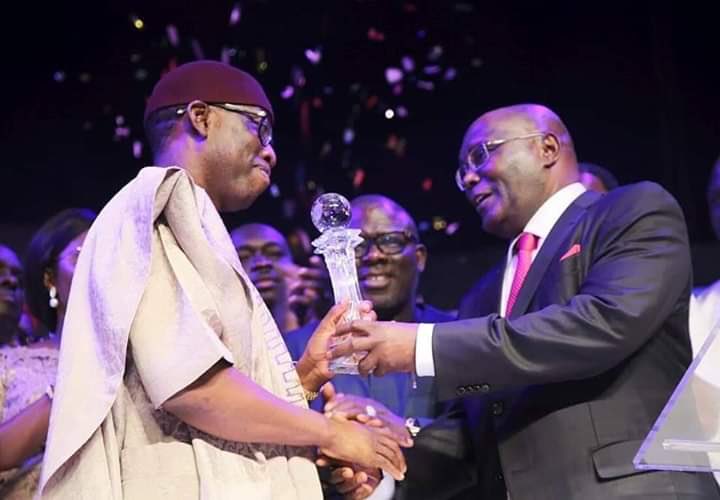 The Confluence of Southern Youths, a convergence of PDP youths from different parts of southern Nigeria, congratulates the emergence of His Excellency, Atiku Abubakar, as the Presidential flag bearer of the party and calls on former Vice President Atiku Abubakar to pick Governor Ifeanyi Okowa as his running mate for a landslide victory in the 2023 presidential election.
Gov. Ifeanyi Okowa has been loyal to the party and delivered whenever called upon by the party. The governor of Delta State has run a steady ship and garnered goodwill across the southern states and the federation.

We, the youths of southern Nigeria, are satisfied with the choice of Atiku Abubakar as President come 2023. Yes, there is the clamour for the presidency to return to the south. However, more important is to have a president with adequate experience and popularity to stop APC from destroying what is left of the country. As much as having a southern President is essential to us, making our country better, more united, and prosperous is a greater desire. We believe in a strong, united, restructured and progressive Nigeria.

There is no candidate more qualified, temperate, and of sound mind to achieve this objective. Therefore, we call on the people of the southern region to support Atiku Abubaker in his bid to win the 2023 Presidential election.
If he had been elected president in 2015, Nigeria would have been a far better country than now. Shun every petty discrimination, tribalism, and self-interest for our dear country. As a people, we must rise above deceptive nuances and fables to embrace the reality on the ground; we are on the brink of economic collapse, national disintegration, and perpetual security crisis.

We cannot afford experiments. Every other candidate in the various political parties could have been ideal in a more stable period, but not now. Atiku has been there longer than anyone in the national scheme of things, and even if he can get Nigeria back to where we were before APC took over, many would be glad.

Nevertheless, we believe that the nation will be better than ever with the right minds and support around him. And Governor Ifeanyi Okowa is a great team player, intelligent administrator, and loyal servant of the People’s Democratic Party who can be the No. 2 man.
Give him a chance and come 2023, PDP will win the presidential election.