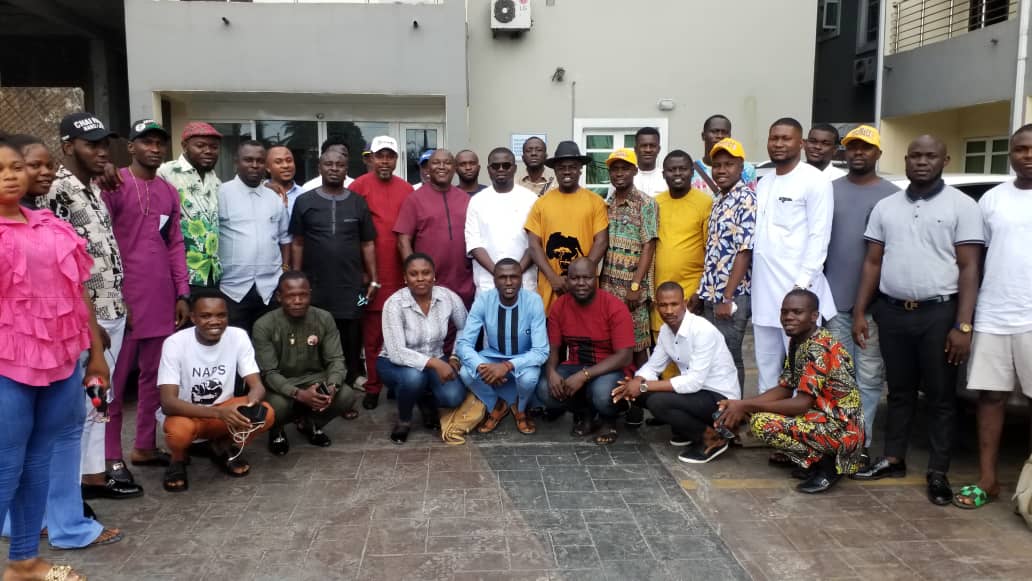 Delta Students Coalition For Sheriff has congratulated the Speaker of the State House of Assembly, Rt Hon Sheriff Oborevwori on his emergence as the governorship candidate of the Peoples Democratic Party (PDP) in the 2023 general election.

Rising from a meeting in Warri on Wednesday, the group commended Governor Ifeanyi Okowa and the leadership of the party in the state for ensuring a level playing field for all members of the party to aspire to positions of their choice.

In a communique signed by the group leaders, Comrades Ezekiel Okoh, Francis Agbinone and Precious Agberia Takufia, the group said the emergence of Sheriff Oborevwori as candidate of the party is a welcome development that should be supported by all Deltans.

“We congratulate our principal, Rt. Hon. Sheriff Francis Oborevwori on his election as the standard flag-bearer of our great party.

“We assure you that we will key into your MORE Agenda and work towards your emergence as governor come 2023.”

Deputy Coordinator NANS Zone B, Dio Oghale Emeka Rex who spoke on behalf of the student leaders commended the peaceful process that birthed the emergence of Speaker Sheriff Oborevwori as gubernatorial candidate of the PDP.

He assured that students in the state were committed to ensuring the emergence of Oborevwori as Governor of the state come 2023.

He called on Oborevwori to address the plight of Delta students by increasing the students’ bursary and also ensuring reduction in the recent hike in school fees for higher institutions in the state when he emerges governor.

He urged the students to register and vote on election day to ensure they cast their votes for Oborevwori and other party candidates.