SHERIFF OBOREVWORI FOUNDATION SCHOLARSHIP/BURSARY COMMITTEE, CONGRATULATES OKOWA,  OBOREVWORI ON THEIR EMERGENCE AT THE PDP PRIMARIES ****  URGES  OKPE ELECTORATE TO VOTE FOR THEM TO CONTINUE TO TOUCH THE LIVES OF THE PEOPLE. 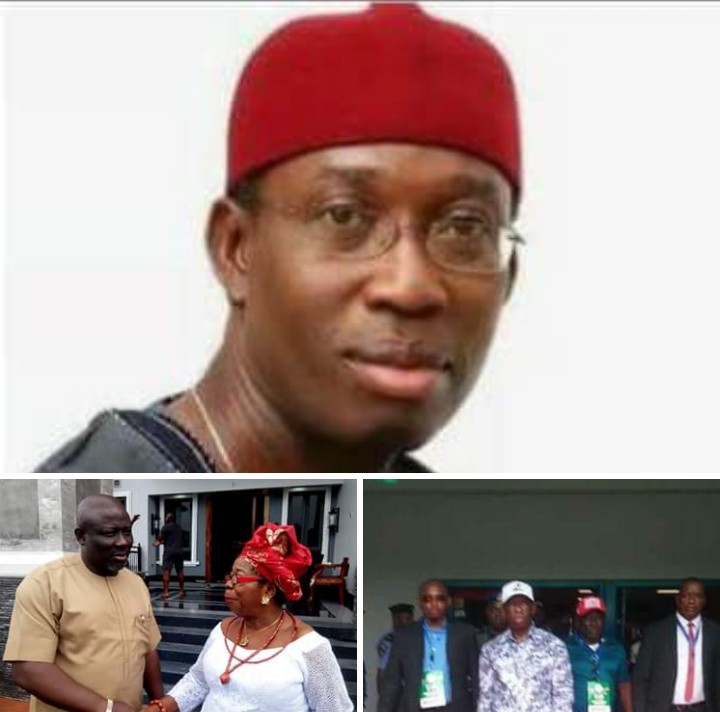 ****  URGES  OKPE ELECTORATE TO VOTE FOR THEM TO CONTINUE TO TOUCH THE LIVES OF THE PEOPLE. 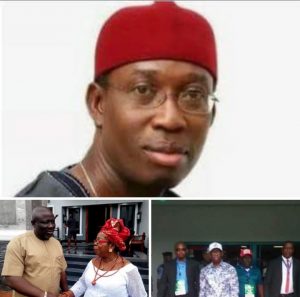 Speaking on behalf of the committee in Sapele, Delta State she said, ” I am indeed grateful to God that Okowa and Oborevwori were both returned unopposed in their various primaries, it is a sign that Deltans have immense confidence in their leadership. I congratulate them for these victories and urge Deltans, especially Okpe electorates to vote massively for them come 2019 to continue their good work in the state “.