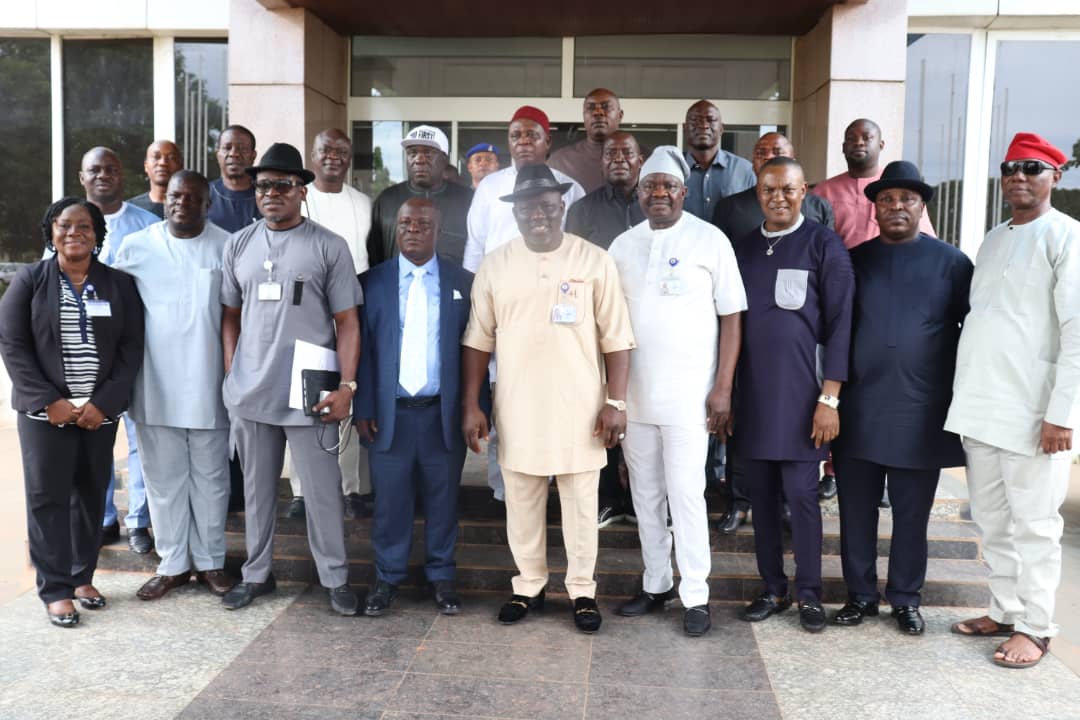 Delta State House of Assembly has kicked off processes towards the inauguration of members elect for its Seventh Assembly.

In a preinduction meeting which held at the Press Centre of the State Assembly Complex, the Speaker, Rt. Hon. Sheriff Oborevwori, told the members elect that as legislators, their primary duties are to make laws, represent their constituencies and to oversight other arms of government.

Rt. Hon  Oborevwori congratulated  them on their victory in the last general elections adding that it was testament of confidence reposed on them by their constituents, even as he urged them to always reflect on actions, ideas, and the unity of purpose of the Peoples Democratic Party (PDP) which fielded them.

He said, ”Let me welcome you to your second home. I say this because you will be spending most of your time here in the next four years attending to legislative activities of the state. I, therefore, solicit your understanding and cooperation now and hereafter to enable the Seventh Assembly synchronize with the other arms of government to deliver the dividends of democracy to our people.”

Earlier, Clerk of the House, Barr. Lyna Ochulor, congratulated the members elect. ”With joy in my heart, I welcome you to the pre-induction meeting of members-elect  of the Seventh Assembly and Management of the Delta State House of Assembly.”

On behalf of the management and staff of the state assembly, she pledged loyalty and commitment to the members-elect towards delivering on their mandates.

According to the Clerk, the staff are willing to assist them in their legislative duties of representing their various constituencies even as she stressed that the date of inauguration will be duly communicated to them.