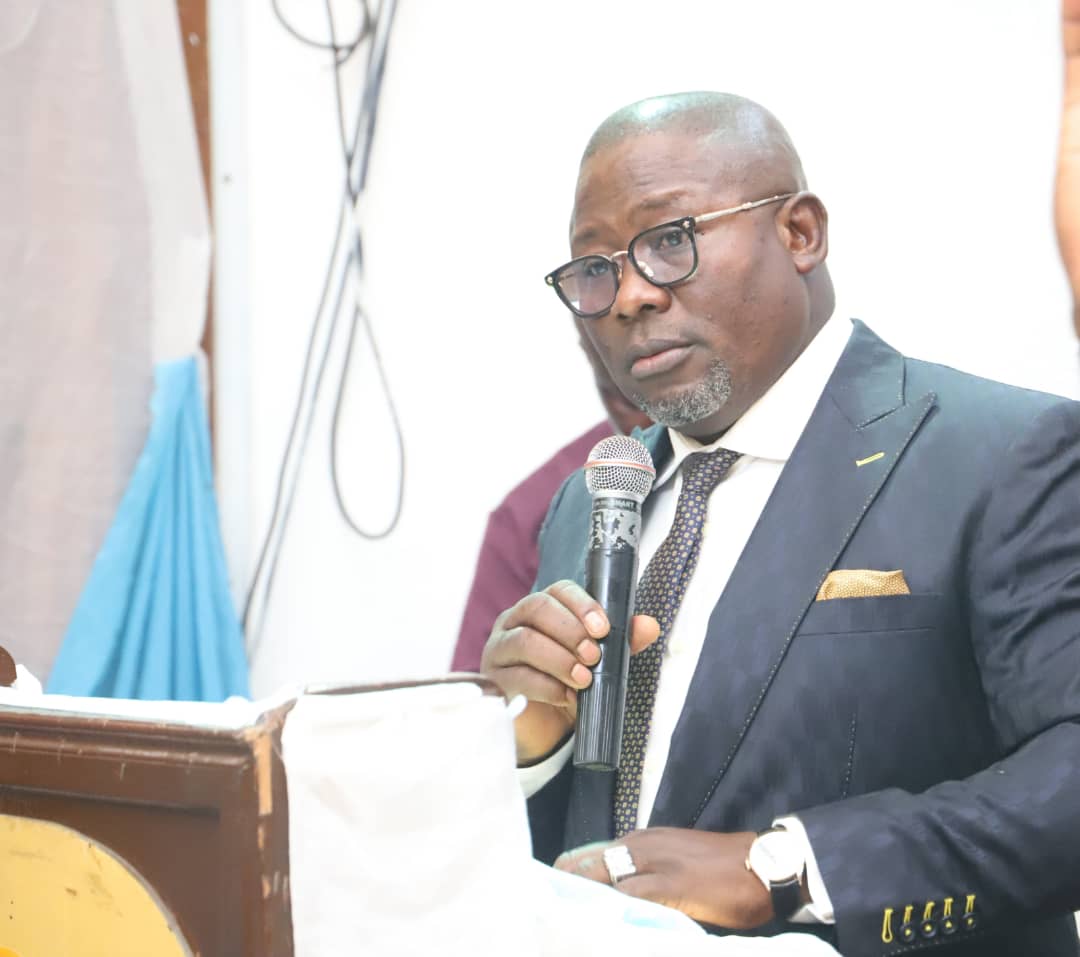 The Delta State Governor, Senator (Dr) Ifeanyi Okowa has said that the 1999 constitution as amended did not reflect the collective wish, desire and expectation of the people.

The Governor stated this in Asaba on Wednesday, May 26, 2021 at the South-South Zonal (Asaba Center) Public hearing on the proposed Alteration of the 1999 Constitution of Federal Republic of Nigeria.

Represented by the Speaker of the State House of Assembly, Rt. Hon Sheriff Oborevwori, Governor Okowa advocated the need for all revenues collected by the Government of the Federation, except proceeds from the Personal income tax of the personnel of the armed forces of the Federation, the Nigeria Police, the Ministry or department of Government charged with the responsibility for the Foreign Affairs as well as the residents of the Federal Capital territory, Abuja should be paid into the Federation Account.

These, according to the Governor should include all revenues from parastatals of the Federation, including NNPC, NLNG, CBN, NPA, NIMASA, FAAN and other similar agencies, adding that they shall only appropriate for their expenditures after prior approval by the National Assembly.

“It is anomalous for these parastatals/agencies of the Federation to collect and spend all revenues due to the Federation Account by themselves without reference to an approved budget by the National Assembly as provided in section 80(1) of the constitution”, he stated.

He added that; “The People and Government of Delta State, having considered the utmost need for the creation of State Police as in other true Federations Worldwide, recommend that State Police be provided for in the envisaged new constitution”.

“With creation of the State Police, the States assume full responsibility for regular policing of their geographical territories with a view to maintaining public order and public safety. It is our recommendation that the Nigerian Police shoud be restricted to enforcement of Federal laws while local policing should be restricted to enforcement of State laws”, he posited.

According to the Governor; “The details of the structure of the State Police, operational modalities, and funding mechanisms are comprehensively outlined in our presentations Distinguished Senators, these are but excerpts from our recommendations to this committee, which we have elaborated upon in our position paper. I must let you know that the Government and people of Delta State are eagerly looking forward to a revised constitution so that “We the People” will be a phrase that, in the context of the envisaged new constitution, truly reflects the yearnings and aspirations of the Nigerian people. It is on this note, Distinguished Senators, ladies and gentlemen that I now declare this Public Hearing open”.

Earlier in his address, the Chairman,Senate Committee on the Review of the 1999 constitution and Deputy Senate President, Senator Ovie Omo-Agege said that the public hearing was necessary in order to provide the people the opportunity to express their views.