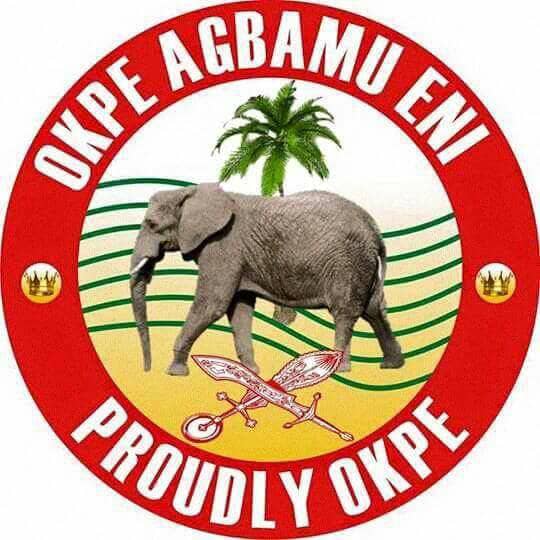 On behalf of the President General and the National Executive Council of the Okpe Union, I wish to congratulate all members of the Okpe Union Worldwide and indeed the Okpe people under the superintendence of His Royal Majesty, the Orodje of Okpe, Orhue I on the 89th anniversary of the founding of the Okpe Union which was founded on the 16th of May, 1930.

The Okpe Union began in the late 1920s with the coming together of  a few Okpe people who worked with the colonial office at Ikoyi, Lagos holding weekly meetings under a mango tree. It blossomed into a formal union when other Okpes in Ibadan and the then Gold Coast(now Ghana) were invited to Lagos for a combined meeting on the 16th May, 1930.

The Okpe Union has since then spread round the globe with branches in all continents of the world and various states of Nigeria. Amongst its notable achievements are the resuscitation of the Orodje stool in 1945 with the crowning of Esezi II as the first Orodje(Okpe king) of the modern era. The interregnum in the Okpe kingship had spanned over two centuries after the reign of Esezi I. The landmark victory in the Sapele land ownership dispute at the West African Court of Appeal in April, 1943 is also as a result of the unity of the Okpe people brought about by the establishment of the Okpe Union.