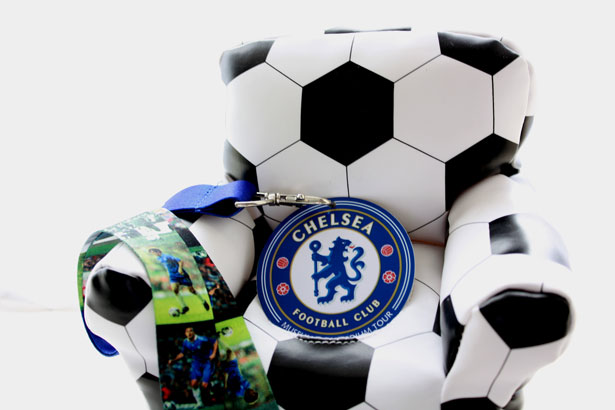 Chelsea won 3 – 1 (a narrow miss from our prediction of 3 nil) to start strong, unlike last season when they fell four nil to Man United on opening day. The single goal conceded became a source of argument between two excellent veteran players, now pundits, Ian Wright and Paul Ince.
On Premier League Matchday Live, while Ian Wright thinks that Kepa was to blame for the goal and will need to be replaced if Chelsea wants to compete with the likes of Liverpool, Paul Ince believes otherwise.
“I don’t think the Chelsea midfield did enough…”
He went on to analyze the space Mason Mount gave to Trossard, the goal scorer, to shoot. He thinks the midfield should have closed on him more to try to block the shot from going goal-wards. He also looked at the space the defense gave to Lewis Dunk, who could have equalized after Reece screamer.
But Wright vehemently stood his ground, “…Liverpool goalkeeper will save games for you, will win games for you, but Chelsea won’t do that with Kepa.”
Paul wasn’t finished: “as a unit, you got to defend better. I kind of look at Chelsea as a little bit of soft touch…they play nice football, but they need to toughen up all over the park. Look at Kepa, but you also got to look at Duck free header there. It’s easy to blame the keeper because he is the last of the defense. But the back four and the central midfield players got to defend better.”
Hilariously Wright wouldn’t back down, “We seem to blame this keeper because he makes a lot of mistakes.”
“You always blame him by the looks of it,” Paul said.
“No, no, it’s there. The stats are there to see…”
Well, they had to wrap it up.
In my opinion, Kepa is not doing himself a lot of favors giving away cheap goals. This brings pressure on him even when he is not at fault. While both experts were right, I don’t think Kepa was solely at fault for that goal.
The defense has to tighten and toughen up to challenge for the title this season.
What do you think?