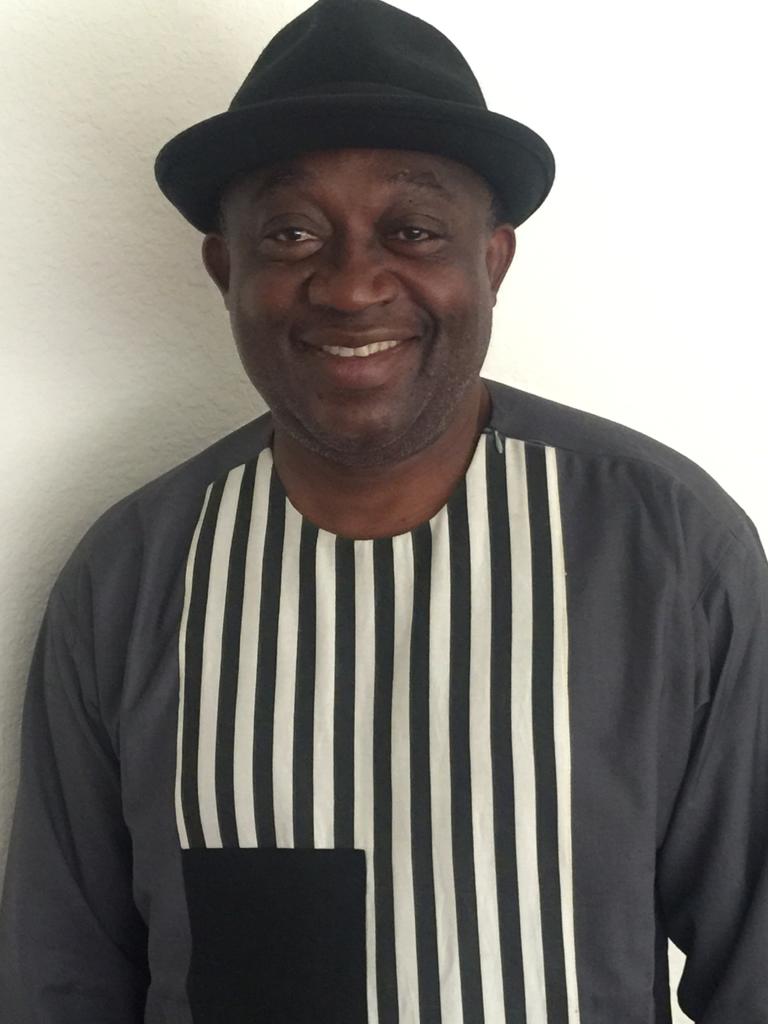 The body supports the call for the creation of more States in Nigeria, especially the creation of a New Delta State. It stands with the Urhobo Progressive Union (UPU) and all well-meaning Deltans engaged in the struggle because it believes it is timely and appropriate.
It, therefore, calls on the Federal Government and the South-South region to back the creation of a new Delta State and see to its speedy actualization.

Speaking from California, the President, Comrade Edward Ederaine said; “The creation of more States will enhance the development and social welfare of Nigerians as each state will be able to focus on their peculiar needs and pursue their set objectives.

“The people of Delta Central deserve their state. Delta state is too big to be just one state. A new state can further be created from the defunct Bendel State. After 29 years, we think it is due time the Federal Government give us our own state.
.”We give our full support to this plan. I want to use this medium to call on all well-meaning sons and daughters of Urhobo nation to throw their weight behind this struggle and see to its actualization.
.”I am glad that our own, Deputy Senate President, Senator Ovie Omo-agege, is the head of the Constitution Review Committee. We pray for God’s wisdom and guidance as he chairs this all-important assignment in this critical moment of the nation’s development.”

The Union’s President is open to engaging in any dialogue to see to the success of this cause.