Okowa, The Face Of Credibility In PDP 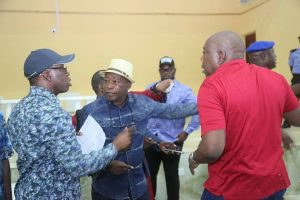