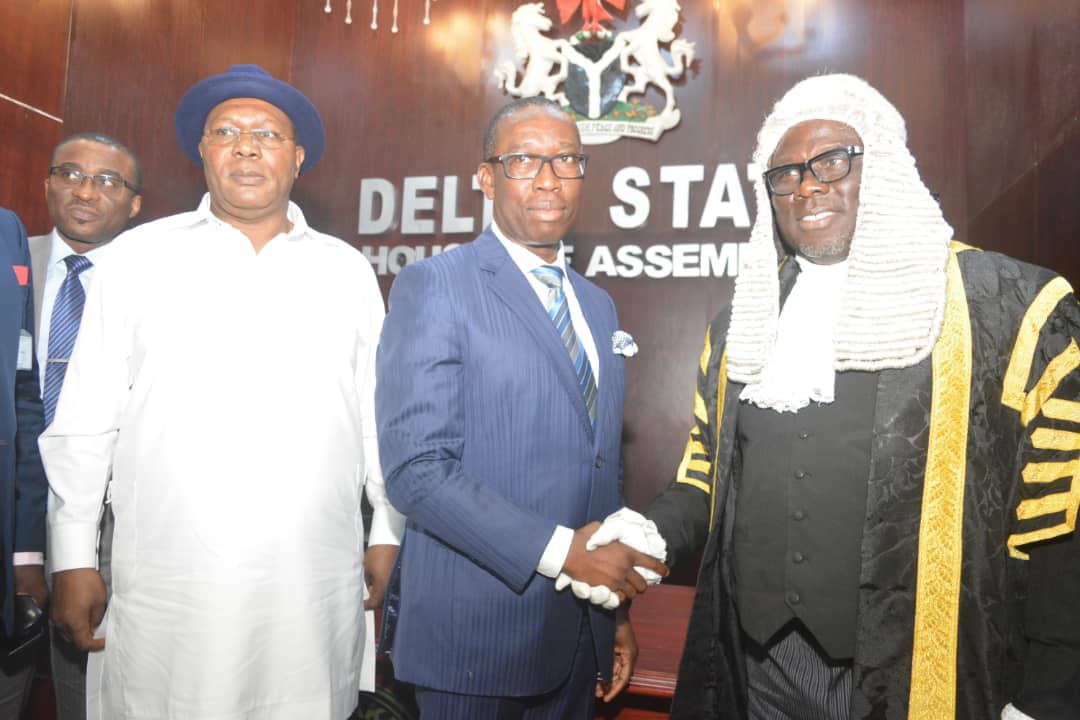 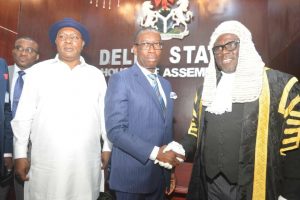 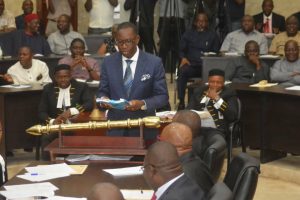 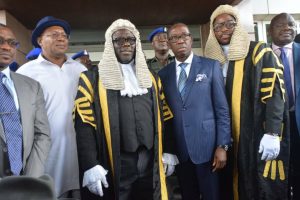 Presenting the budget at a well attended session of the Delta State House of Assembly which had the Speaker, Rt. Hon. Sheriff Oborevwori presiding, Governor Okowa disclosed that the projected 2019 budget christened, “Budget of sustainable growth,” would enable his administration consolidate on the successes and achievements of his administration.

“Despite the fluctuating fortunes of the economy in the last three-and-half years, I humbly note that our State has continued to forge ahead; workers are paid regularly, thousands of previously unemployed youths are gainfully employed, and many of our people now enjoy better facilities in terms of roads, water, education and health. Agriculture has received a strong boost with many cluster farms springing up in different parts of the State and, even more importantly, our people remain committed to peace and harmonious living,” he said.

He asserted, “we shall build on this stable growth to position Delta State as a dynamic economy for the future; indeed, a Stronger Delta beckons.”

Road Infrastructure took the greatest chunk of the budgetary proposal with sum of N79.6 billion while the Education Sector would gulp the sum of N26.8 billion.