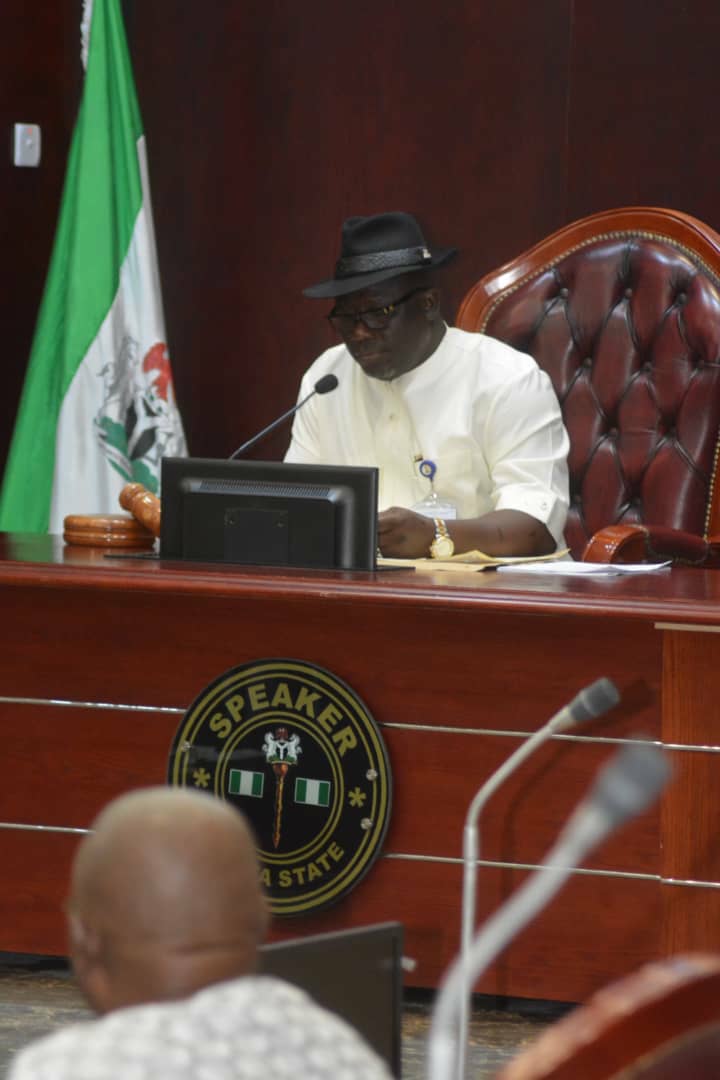 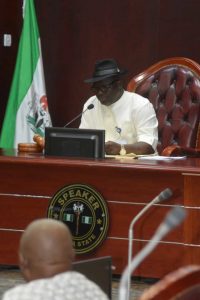 The State Governor, Senator Ifeanyi has nominated Mr Julius Takeme and Mr Freeman Orits Fregene for appointment as Commissioners and members of the State Executive Council.

The  names of the nominees were contained in a letter sent to the State House of Assembly by the Governor and read at plenary by the Speaker, Rt Hon Sheriff Oborevwori.

The Governor said the nomination was in exercise of the powers conferred on him by Section 192 sub section 2 of the Constitution of the Federal Republic of Nigeria 1999 as amended.

The Governor also in a letter to the House nominated Mr Mofe Pirah, Hon Talib Tebite and Hon  Ejaife Odebala as members of the Governing Board of the Delta State Oil Producing Areas Development Commission, (DESOPADEC) and Dr Samuel Ochonogor Ossai as Executive Director in the board.

The governor said the nominations were in exercise of the powers conferred on him by Section 7 sub section 1A of the Delta State Oil Producing Areas Development Commission Amendment law of 2018.

The Governor noted that the four nominees  are to fill the vacancies created by the resignation of Mr Jonathan Amitaye, Chief Amos Itihwe, Chief Thomas Ereyitomi as members of the Board and Hon Ochor Ochor as Executive Director, Social Services.

The Governor also in a letter to the house nominated Mr Kelly Oghenekevwe as a member of the Board of the Delta State Board of Internal Revenue.

The Governor said the nomination was in exercise of the powers conferred on him by the Delta State Board of Internal Revenue Consolidation law of 2009 as amended.

The Majority Leader, Honourable Tim Owhefere moved motions for the House to receive all the letters for further consideration and was adopted after due secondment.

The Speaker, Honourable Sheriff Oborevwori directed  the nominees to submit thirty five copies of their curriculum vitae to the office of the Clerk on or before Wednesday October 17, 2018 and are to appear for screening on Thursday October 18,2018.