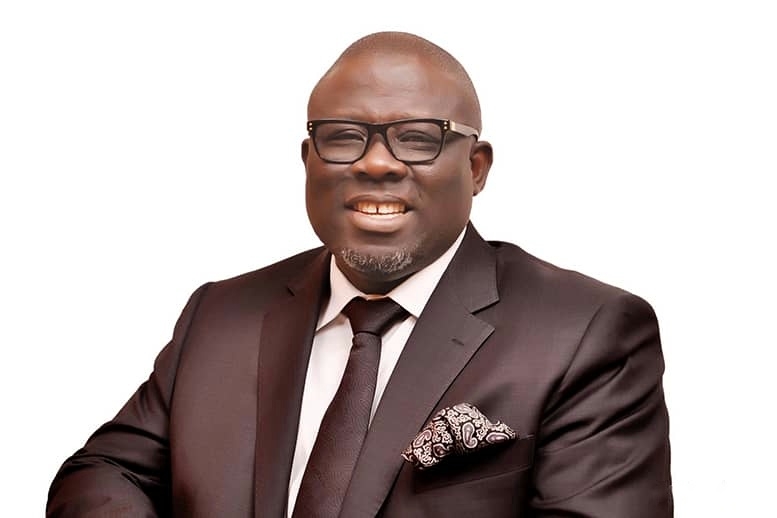 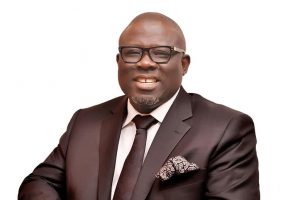 The  Speaker of the Delta State House of Assembly, RT Hon Sheriff Oborevwori has picked  Expression of Interest and Nomination Forms for Okpe State Constituency under the People’s Democratic Party (PDP) primary for the 2019  General Elections.

In a brief chat with newsmen, after picking the forms to run for the Okpe State Constituency in the State House of Assembly, the Speaker lauded his people for the great honour done him for not picking forms to contest against him at the primary of the PDP.

According to him; “I want to thank my good people of Okpe Local Government Area for the show of love and great honour done me for not picking forms of our great party, the PDP to run against me in the 2019 general elections. There is no greater respect than this. I am grateful to our leaders, party faithful and our teaming supporters for what they have done for me”.

Rt. Hon Oborevwori who promised his people quality representation, added that;” I want to assure our people and non indigenes of more dividends of democracy in the days and years ahead. More good things will come to the people of Okpe under the administration of our dynamic Governor,  Senator Ifeanyi Okowa and this is why we should continue to support his government because the Governor means well for our people. I will continue to be a good representative of our people “.