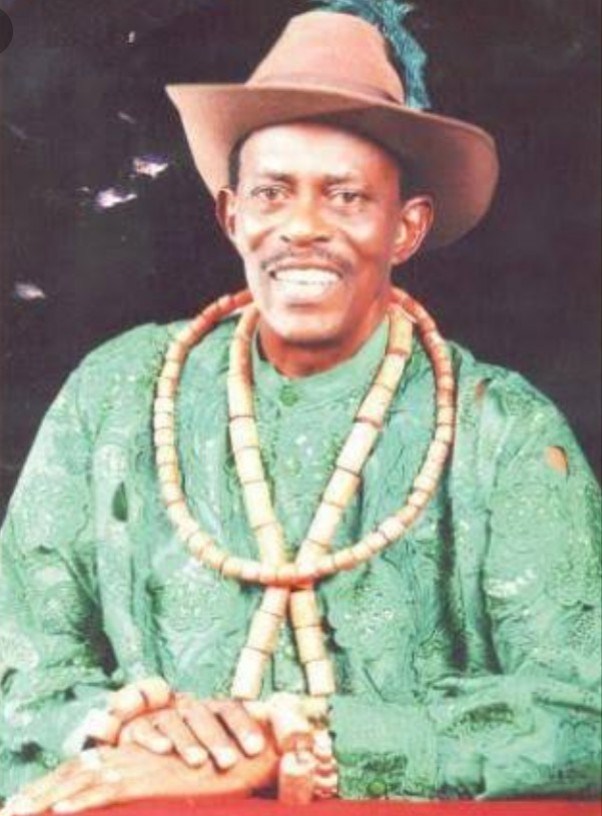 The Speaker of the Delta State House of Assembly, Rt Hon Sheriff Oborevwori has expressed shock over the demise of Senator  Adego  Erhiawarie  Eferakeya.

Adego Erhiawarie Eferakeya was elected to the  Senate for  Delta Central constituency in 2007 under the platform of the  People’s Democratic Party (PDP). He was appointed to committees on Privatization, Health, Ethics & Petition, Establishment & Public Service and the Environment.

He  passed away  on Tuesday, April  16, 2019.   The  Speaker of the Delta State House of Assembly, Rt Hon Sheriff Oborevwori  described  his death as painful.

Rt.Hon Oborevwori in a Press Statement by his Chief Press Secretary, Mr Dennis Otu, said the news of his death came to him as a surprise.

“The news of the demise of a prominent Urhobo son  and a respected chief in    Okpe Kingdom, Senator Adego Eferakeya came to me today  as a rude shock. We are surely going to miss him. I pray God to grant his soul eternal rest and the family the fortitude to bear the irreparable loss”, he said