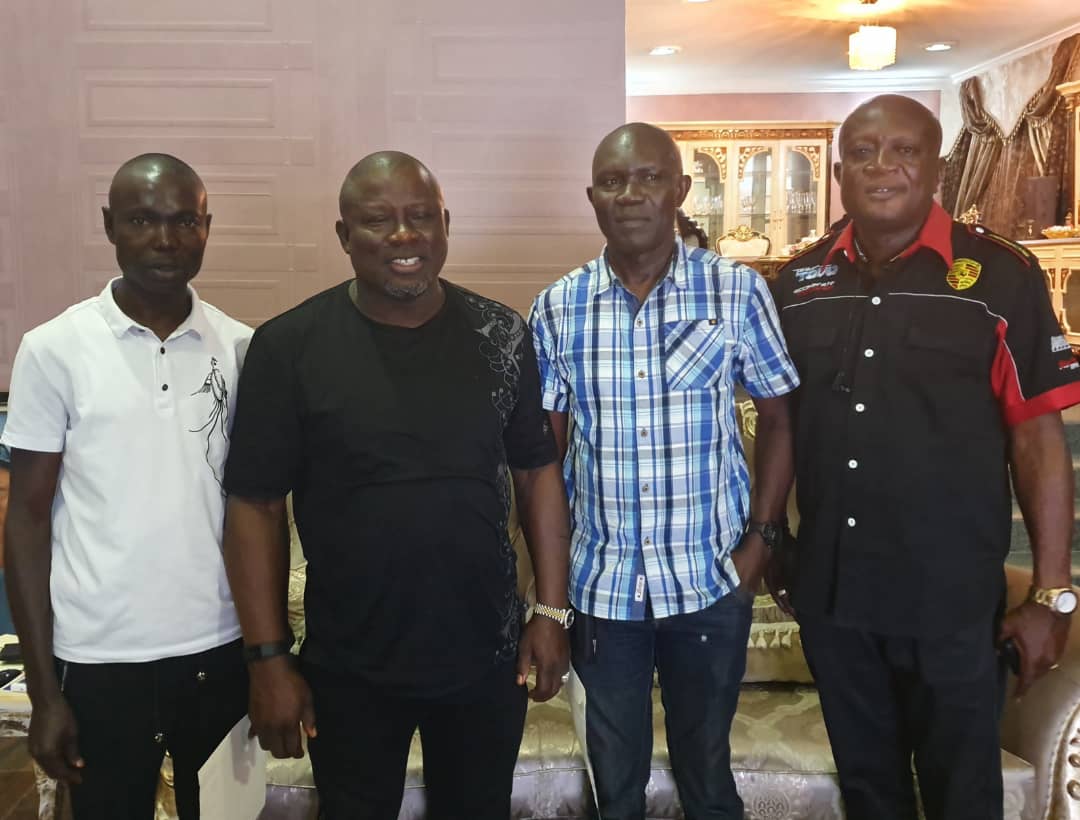 The Speaker of Delta State House of Assembly, Rt. Hon. Sheriff Oborevwori has made his first appointments since his assumption in office in May 2019 as the Speaker of the seventh assembly.

It could be recalled that Comrade Dennis Otu was the Chief Press Secretary to the Speaker, Rt. Hon. Chief Sheriff Oborevwori during his first tenure as Speaker to the Delta State House of Assembly.