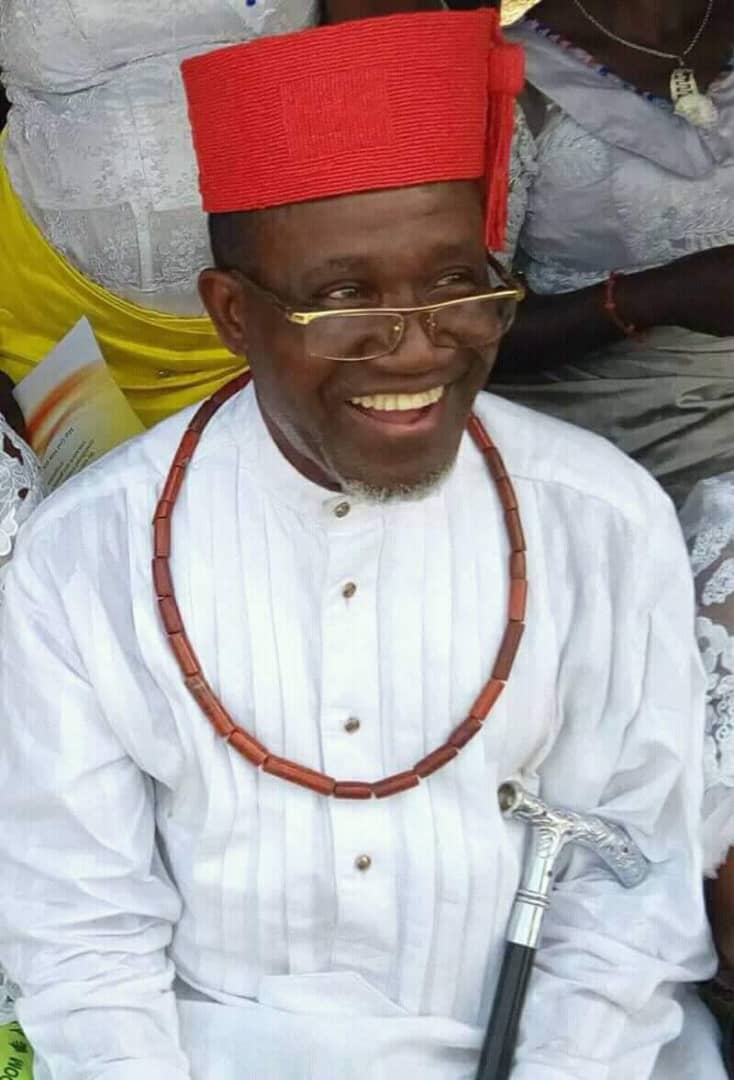 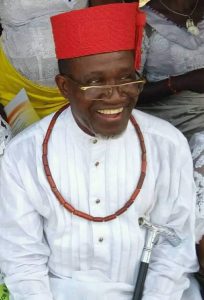 In a Press Statement issued in Asaba by his Chief Press Secretary, Dennis Otu, the Speaker, extolled the leadership qualities of the President General of Okpe  Union World Wide, Okakuro Onome and prayed God to grant him more fruitful years.

According to the Statement;”On behalf of my family, political associates and the good people of Okpe State Constituency, I heartily congratulate the President General of Okpe Union World Wide and the Omarhan of Okpe Kingdom, Okakuro Robert Onome, on the occasion of his 70th Birthday Anniversary today “.

He added that; ” As the President General of our great Kingdom and the District Head, Ughoton District, Okpe  Kingdom, you have  contributed so much towards  peace, unity, progress and development of our Kingdom in particular and Delta State in general. As you celebrate today, may God Almighty increase and grant you many more years of happy returns and the Wisdom to continue to pilot the affairs of our Kingdom”.