Oborevwori Expresses Shock Over The Death Of Mary Iyasere 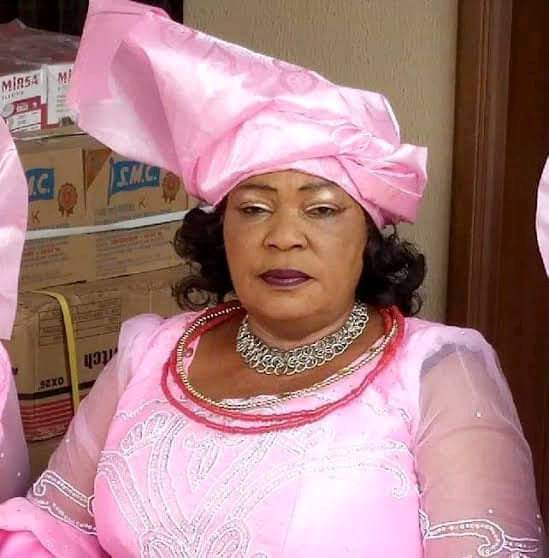 The Speaker of the Delta State House of Assembly, Rt Hon Sheriff Oborevwori has expressed shock over the demise of the Special Adviser to the State Governor on Entrepreneurship Development, Chief (Mrs) Mary Iyasere.

The 68 years old Special Adviser to the Governor died in the early hours of Thursday, September 23rd, 2021 in Benin City, Edo State after a brief illness.

In a statement by his Chief Press Secretary, Mr Dennis Otu, the Speaker commiserated with Governor Okowa, the family of the deceased, people of Ethiope East Local Government Area and Orhoakpor community over her sudden demise, describing her death as shocking and a big blow.

“I wish to commiserate with our Governor over the sudden death of his Special Adviser on Entrepreneurship Development, Mrs Mary Iyasere, the family of the deceased and others she left behind. The death of this Woman Leader of PDP in the State from 2003 to 2007 is shocking and very painful. We have lost a consummate politician in Delta Central Senatorial District in particular and Delta State in general”, the Speaker said.

According to him also; “The demise of the former Commissioner for Commerce and industry in the State came to me as a rude shock and very devastating. She took a final bow from mother earth at the time when her services were mostly needed. We are going to miss her wealth of experience”.

The Speaker prayed God to accept her gentle soul and grant her family, friends and others she left behind, the fortitude to bear the irreparable loss.