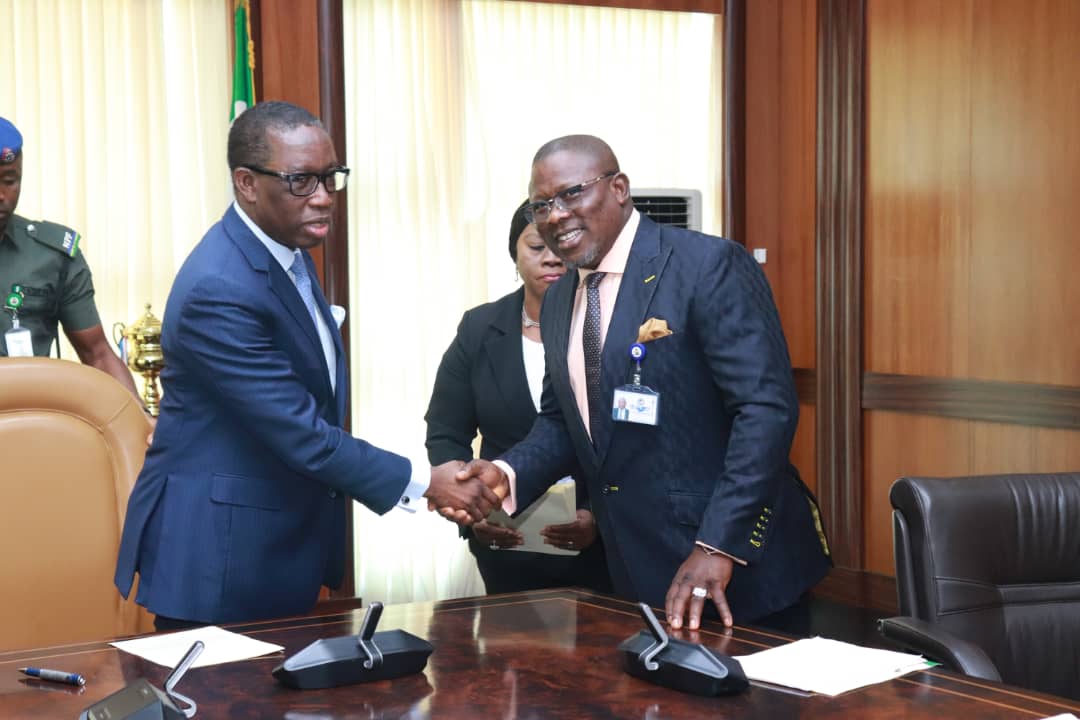 The Speaker of the Delta State House of Assembly, Rt Hon Sheriff Oborevwori on Wednesday,  January 8, 2020, congratulated Governor Okowa on his victory at the Supreme Court, Abuja.

According to the Speaker,  the victory of the  Governor at the Supreme Court was well deserved and expressed gratitude to God for  making the Governor coming out victorious.

In a Press Statement by his Chief Press Secretary, Mr Dennis Otu, the Speaker said that he was very sure that the Governor was going to  pull through at the  Supreme Court where he was dragged to by Chief Great  Ogboru of the  All Progressives Congress, APC.

” Am so happy today that the election of His Excellency, Senator Dr Ifeanyi Okowa was today affirmed by the  Supreme Court,  Abuja. This is a well deserved victory, it is a sweet victory  and we give God the glory for everything”, he said.

He added that; ” I wish to use this medium to congratulate our Governor, His Excellency, Senator Dr Ifeanyi Okowa on this victory at the  Supreme Court, Abuja. The Governor is committed to a Stronger Delta State and we should all join hands with him in his determination to give our state the best. This victory at the Supreme Court, Abuja is for all and is a  good one  for our  democracy”.