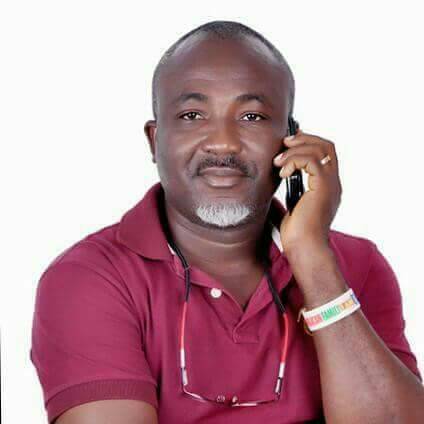 The Speaker of the Delta State House of Assembly, Rt Hon Sheriff Oborevwori has congratulated Vanguard Correspondent, Comrade (Olorogun) Festus Ahon on his appointment as National Ex-officio of the Nigeria Union of Journalists (NUJ).

In a Press Statement by his Chief Press Secretary on Wednesday, March 16th, 2022, in Asaba, Mr Dennis Otu, the Speaker who is also the National Deputy Chairman of the Conference of Speakers of State Legislatures of Nigeria, Rt Hon Oborevwori, described the appointment as well deserved.

While saying that Comrade Ahon is a reliable journalist who has paid his due in the journalism profession, the Speaker said that his appointment as a National Ex-officio of the NUJ never came to him as a surprise.

According to the Statement; “I wish to congratulate the Delta State Correspondent of the Vanguard Newspaper, Comrade Festus Ahon on his appointment as National Ex-officio of the Nigeria Union of Journalists. He is a committed and very hard working journalist and his appointment did not come to me as a surprise”.

“His appointment is a well deserved one and I know that he will bring his wealth of experience to bear in his new appointment”, he said.