Oborevwori Condoles with His Political Adviser, Eto Over Sister’s Death 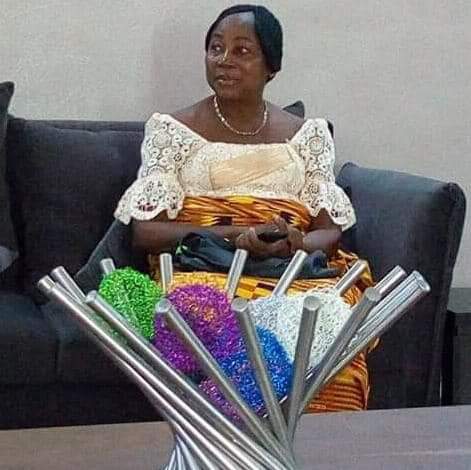 The Speaker of the Delta State House of Assembly, Rt Hon Sheriff Oborevwori has commiserated with  his Political Adviser  ( POLAD ), Chief  Matthias Eto, on the death of his immediate  younger sister, Mrs. Maria Emonido ( nee Eto ).

In a Press Statement  by his Chief Press Secretary, Mr Dennis Otu, on  Thursday in  Asaba, the Speaker, described  late Mrs Maria Emonido, a retired Chief Health Assistant of the Delta State Health Management Board as  God-fearing  and hardworking woman who raised her children in high moral.

According to him, it was painful that the deceased who  was the immediate past woman leader of the Peoples Democratic Party (PDP) Oleh Ward 2 for eight years, died when she was most needed, but urged the children, entire family and Oleh community to be consoled by the fact that she lived a fulfilled life.

“On behalf of my family, I  commiserate with you, Chief Matthias Eto, my Political Adviser  on the painful  death  of your immediate younger sister, Mrs Maria Emonido who until her passage  on Monday, April, 27 was the  National women leader of Olezi Pentecostal Church”, he said.

He added that; ” Your sister,  a devout Christian, a business woman and Politician was a  rally point and loved by many who came in contact with her  during her sojourn  on earth”.

“May God comfort you and all members of your family and give you the fortitude to bear the irreparable  loss and grant her  soul eternal rest”,  the Speaker said.