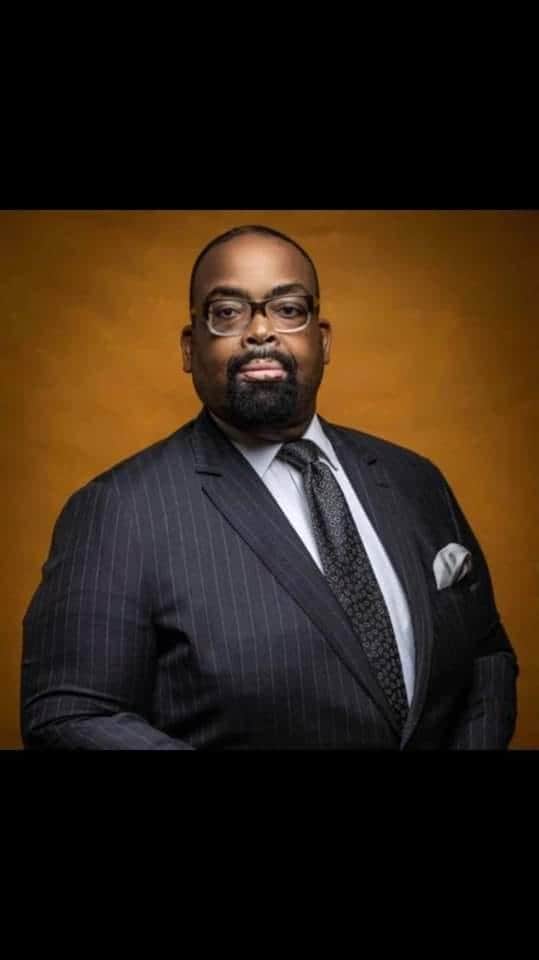 The Speaker of the Delta State House of Assembly, Rt Hon Sheriff Oborevwori has congratulated the newly elected President of the Nigerian Bar Association,   (NBA), Olumide Akpata on his victory.

Olumide Akpata, a senior lawyer , emerged in Abuja  as the new President of the Nigerian  Bar Association  in the just concluded  election of the  Association.

The Speaker, Rt Hon Sheriff Oborevwori,  in a Press Statement by his Chief Press Secretary, Mr Dennis Otu, congratulated the new NBA President on his victory, saying it was a well deserved victory.

According to the Statement; ” I wish to Congratulate Olumide Akpata on his victory at the just concluded NBA election. Your victory in the NBA election did not come to me as a  surprise.  It is well deserved victory as you  have worked     hard  as a successful lawyer over the years   to get to where you are today and you are a source of inspiration to upcoming Lawyers in our dear country”.

While wishing him a successful tenure in office, the Speaker urged the new NBA President to do everything possible to move NBA to the next level.

“Once again, Congratulations on your well deserved election as the NBA  President, wishing you a successful tenure in office”, he said.