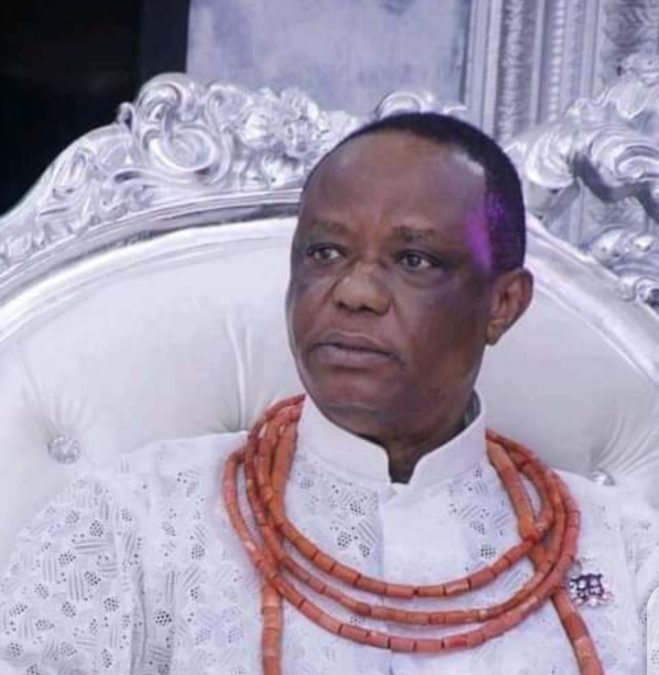 *** Says Oil and Gas Industry Has Lost A Major Player

The Chief Executive Officer of Lym Consults Nigeria Limited Mr. Larry Mudiaga Otu has expressed shock over the death of Oil and Gas magnate, Capt. Idahosa Wells Okunbo, describing his death as a very sad one.

The businessman reportedly died on Sunday, August 8th, 2021 in a London hospital after battling with pancreatic cancer.

In his reaction on Sunday in Asaba, the Delta State capital, the CEO of Lym consults said that he received the news of the Edo State born billionaire businessman with a rude shock.

Larry Otu who is into Oil and Gas services with clients cutting across Oil majors in the country, lamented that a major player and employer of labour in the Nigerian Oil and Gas industry has been snatched away suddenly by the cold hands of death.

“Personally, I will miss him greatly because he was a wonderful team player, a kind hearted man and a man who believed strongly in fairness. I have known him over the years and I must say that his death has created a big vacuum in the Oil and Gas industry where he excelled very well and I had so much respect for him. His death is a big blow”, he said.

While praying God to grant his gentle soul eternal rest in his bossom, Larry Otu added that God should comfort those he left behind the fortitude to bear the irreparable loss.