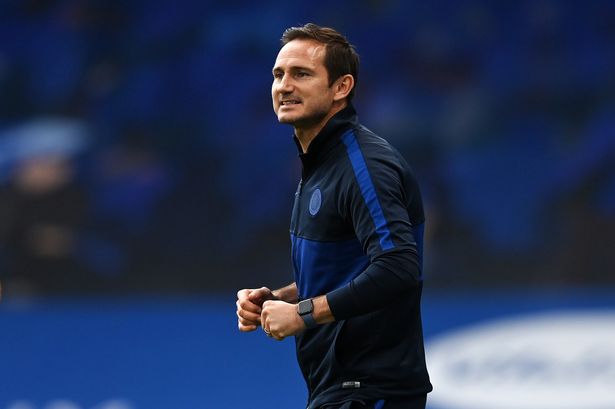 I am a super fan of Super Frank’s approach to the game: Attack, Goal, Attack, Goal. Hahaha! Now I don’t mean we don’t defend at all. We are beginning a new season, and while I am not dreaming of winning the title yet, I want us to win the first game. A win against a tough opponent on their turf will lift the team before we face Liverpool – but I’m not thinking of that yet.

I will opt for a 4-2-3-1 formation over an open 4-3-3. To play 4-3-3, the team has to be fluid and seamless, and I don’t think we are there yet with less than a week together. 4-3-3 will leave our fragile defense exposed. I would place Kante and Jorginho, two players that impressed during the international break, in between the defense-line and the attacking-minded midfield. They will help to break up play as well as push up play.

You may be surprised to see Azpi at the defense; I would play him in central defense because he is the most reliable defender we have, and he is getting slow for the fullback role(Watch out for this article). However, the defense personnel doesn’t matter so long as the coach picks players that are sharp and ready to go. My main focus is the base of the midfield.

Super Frank played a lot in this formation, so he should know how it works. Playing Kante and Jorginho at the base of midfield will protect the uncertain defense that has been a headache, especially now that we are not at full strength.

With less than five days to prepare for the season’s opener(this is ridiculously frightening!) and with Chilwell(injury), Ziyech(injury), Kovacic(suspension), and most likely Thiago(preparedness) unavailable for the game, it appears to be the best play.

Finally, this game will be all about Frank Lampard; win or lose, it will be about the Coaches strategy on Monday. It will be unfair to put any pressure on the new or young players.-How can you blame them if they haven’t got even a week to prepare?!

While there is no need to panic, we just need to adopt a cautious approach and drive into the game without being carried away.

I look forward to a win; predicting three nil in favor of Chelsea. Werner to open his account.

Hey(smile) guys, what do you think?