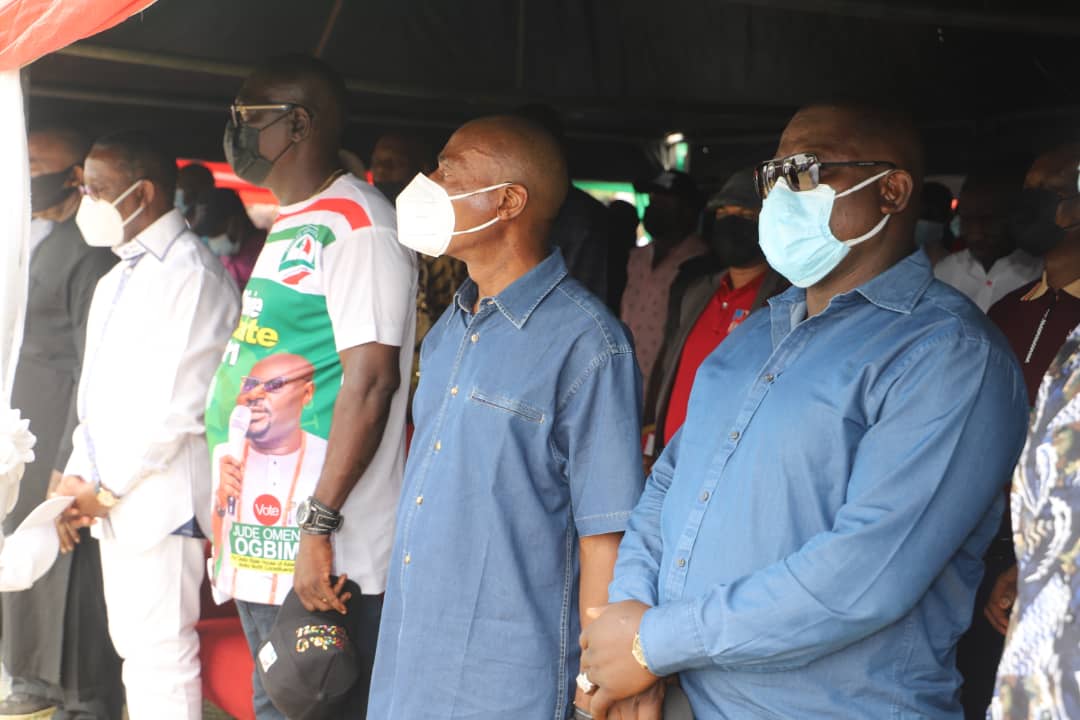 The people of Isoko North came out in their numbers to declare their support for the People’s Democratic Party PDP .