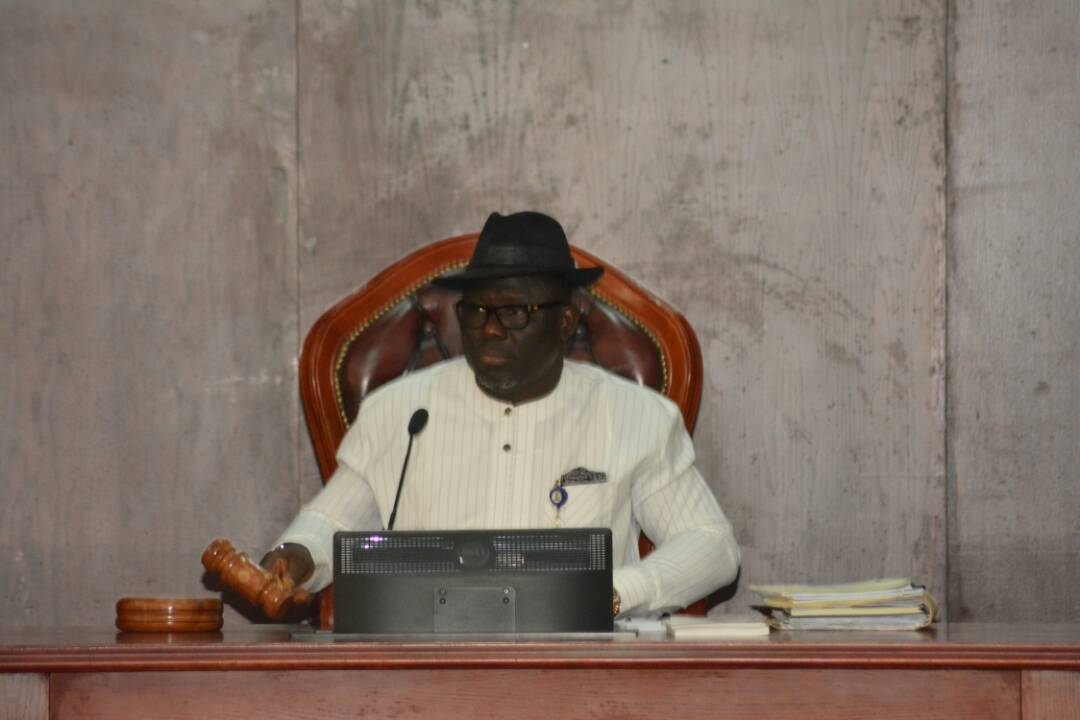 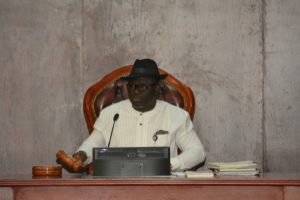 THE Delta State Governor, Senator (Dr) Ifeanyi Okowa has requested the State House of Assembly to confirm the nomination of Mr A. C. Obuh and Mr Lawson Efenudu as Chairman and Secretary of the State Bureau of Pensions respectively.

The Governor wrote; ” In exercise of the power conferred on me by Section 21 of the Pension Reform Law, 2018, I wish to present Mr A. C. Obuh and Mr Lawson Efenudu for confirmation as Chairman and Secretary of the State Bureau of Pensions respectively”.

The nominees were later requested to appear before the House on Tuesday, May 15, 2018 for screening and confirmation.