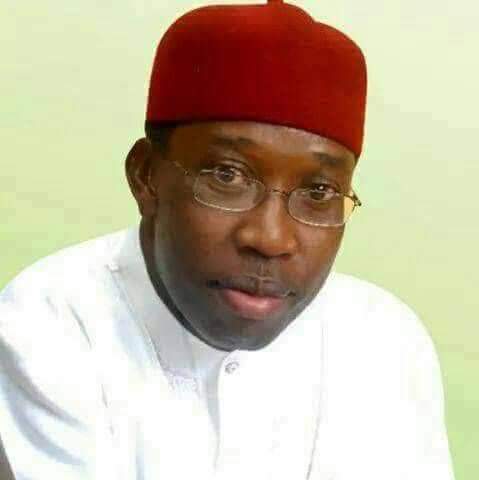 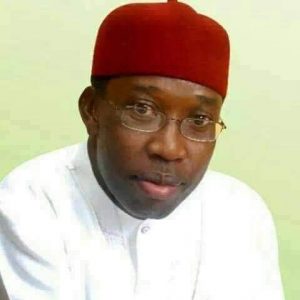 The Delta State Governor, Senator Ifeanyi Okowa  will on Wednesday, October 17, 2018,  present the draft bill of the 2019 Appropriation law to the State House of Assembly.

The  Governor in a letter to the house to notify members of his intention, solicited for the cooperation of the House to enable him present the 2019 budget estimates.

The Governor’s letter was read at plenary by the Speaker, Rt Hon Sheriff Oborevwori.

The Majority Leader, Hon Tim Owhefere in separate motions, moved for the House to receive and approve the governor’s letter for further consideration.

The Speaker, Rt Hon Oborevwori enjoined members to give the resolution the attention it deserves.