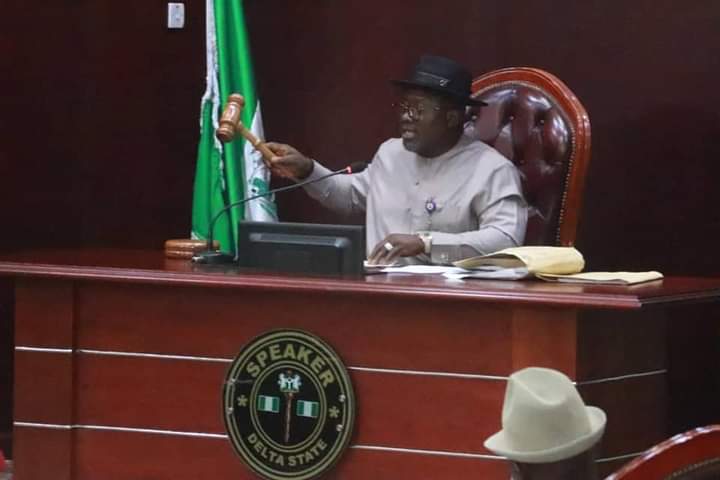 The Governor’s intent was made known in a letter to the State House of Assembly and read at Wednesday’s Plenary by the Speaker, Rt. Hon. Sheriff Oborevwori.

According to the letter, the Governor is expected to present the 2022 Appropriation Bill to the State Legislature at the Hallowed chamber by 10:00 am.

Also at Wednesday’s Plenary, the State House approved a request by Governor Ifeanyi Okowa for a revised Medium Term Expenditure Frame Work (MTEF) in the State.

The approval was sequel to a letter to the House in that regard as read at Plenary by the Speaker, Rt. Hon. Sheriff Oborevwori.

Motion for the approval of the request was moved by the Majority leader, Hon. Ferguson Onwo and adopted.