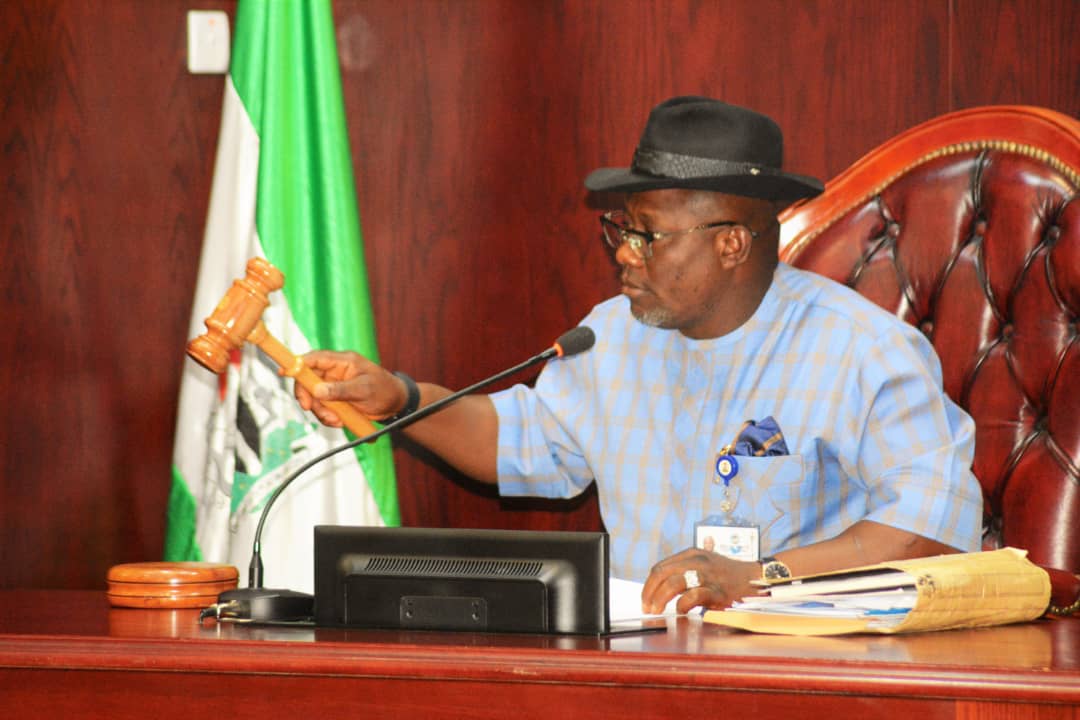 The name of the nominee was contained in a letter sent to the State House of Assembly by the  Governor  and read by the Speaker, Rt Hon  Sheriff Oborevwori.

According to the governor, the nomination was in exercise of the powers conferred on him by section 12 sub section 1 of the law  establishing the Delta State Traffic Management  Agency of  2013.

The governor said he would appreciate if prompt action is taken to place the name of the nominee before the House for consideration and confirmation to enable him effect his appointment in line with the law.

The Majority Leader,Honourable Tim Owhefere moved a motion for the House to receive the letter for further consideration and was seconded by the Minority Leader, Honourable Innocent Anidi before being adopted.

The Speaker,  Rt Hon Sheriff  Oborevwori thereafter directed the nominee to submit thirty five copies of his curriculum vitae to the office of the Clerk on or before December 2,2019 and appear for screening on Tuesday December 3,2019.

Also at plenary, the House deferred the consideration of the  report of the House Committee on Finance and Appropriations on the 2020 Appropriation Bill to Tuesday,   December 3, 2019.