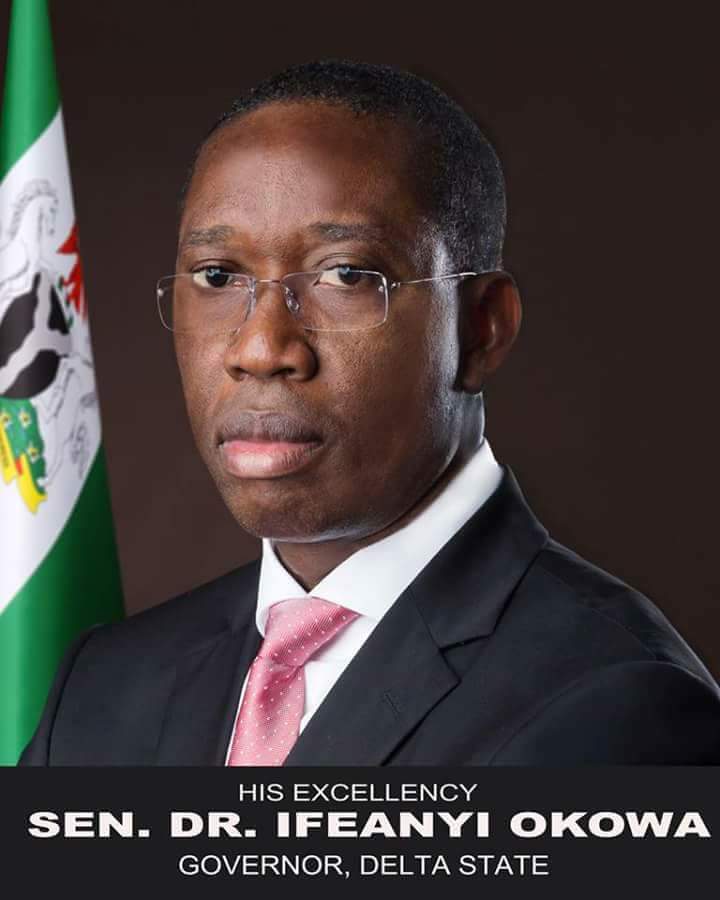 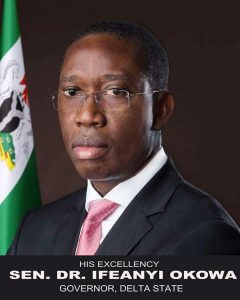 The Governor of Delta state, Senator Dr Ifeanyi Okowa, has reassured the people of Warri North Local Government Area of his plans to empower the youths of the area while commissioning some of the completed projects in Koko, the administrative headquarters of the LGA.

The Governor who stated that the commissioning is in continuation of the inspection and commissioning of projects in the state, noted that, the only way to obtain sustainable peace in the state was to empower youths, saying, “True development of a state is not all about infrastructural development, but also human development.”

The Governor who was accompanied on the visit by his Deputy, Barr Kingsley Burutu Otuaro, stated that the town hall meeting slated for Wednesday April 4, in Koko would enable the people of the LGA the opportunity to be partners in government and governance.

The Commissioner for Women Affairs, Community and Social Development, Rev. Mrs. Omashola Williams, stated that the governor visit had lifted the hopes of the people of all the communities in the area.

Describing Governor Okowa as a man who celebrates everybody, Rev. Williams called on the people of the area and members of the People Democratic Party (PDP), to embrace and cover him with the umbrella, come 2019.

Some of the dignitaries present at the commissioning were the Commissioners for Information, Mr Patrick Ukah; Works, Chief James Augoye; and Basic and Secondary Education, Mr Chiedu Ebie, among other dignitaries.