Delta To Host Conference Of Speakers In Asaba 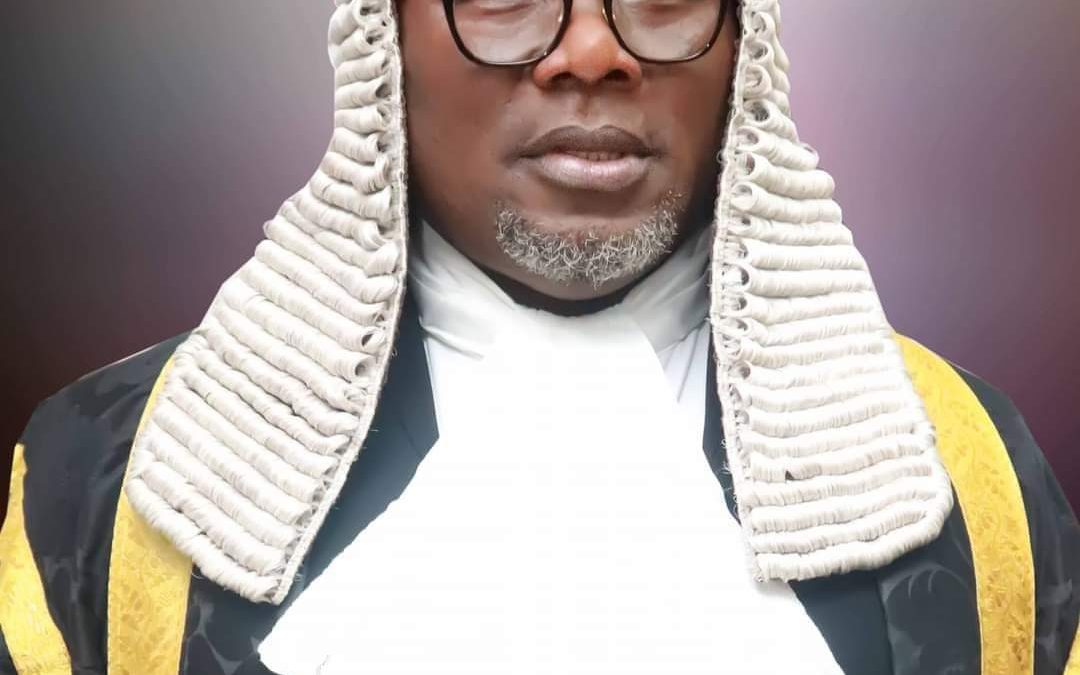 The Speaker of the Delta State House of Assembly, Rt Hon Sheriff Oborevwori is set to play host to other speakers as the Second Quarter General meeting of Speakers of state legislatures of Nigeria holds in Asaba, the state capital.

In a Press Statement by his Chief Press Secretary, Mr Dennis Otu, the Conference tagged, Asaba 2021 is slated for June 25-27, 2021 at the Event Centre.

According to the Statement, the State Governor, Senator Dr Ifeanyi Okowa is the Chief Host while the Speaker of the Delta State House of Assembly and Deputy Chairman, Conference of Speakers of state legislatures of Nigeria, Rt Hon Oborevwori is the host.

The 36 Speakers of the State Houses of Assembly in the country, according to the Statement are expected to pay a courtesy call on the Governor of Delta State, Senator Dr Ifeanyi Okowa on Friday, June 25, 2021 in Government House, Asaba.

The Governor, the Statement further said is billed to declare the second Quarter General meeting open on Saturday, June 26, 2021 and to give a keynote address and opening remarks, “Building Sustainable partnership between the Executive and Legislative Arms of Government for effective service delivery in the State”.

According to the Statement also, after the opening ceremony, the Conference will go into Technical session and will be followed by Conference General meeting /Communique.

The Speakers are also expected to inspect projects in the State after a Communique has been issued and cap the day with a Banquet at the Event Centre.

The following day, Sunday, June 27,2021, according to the Statement, the Speakers will depart Delta State to their various states.