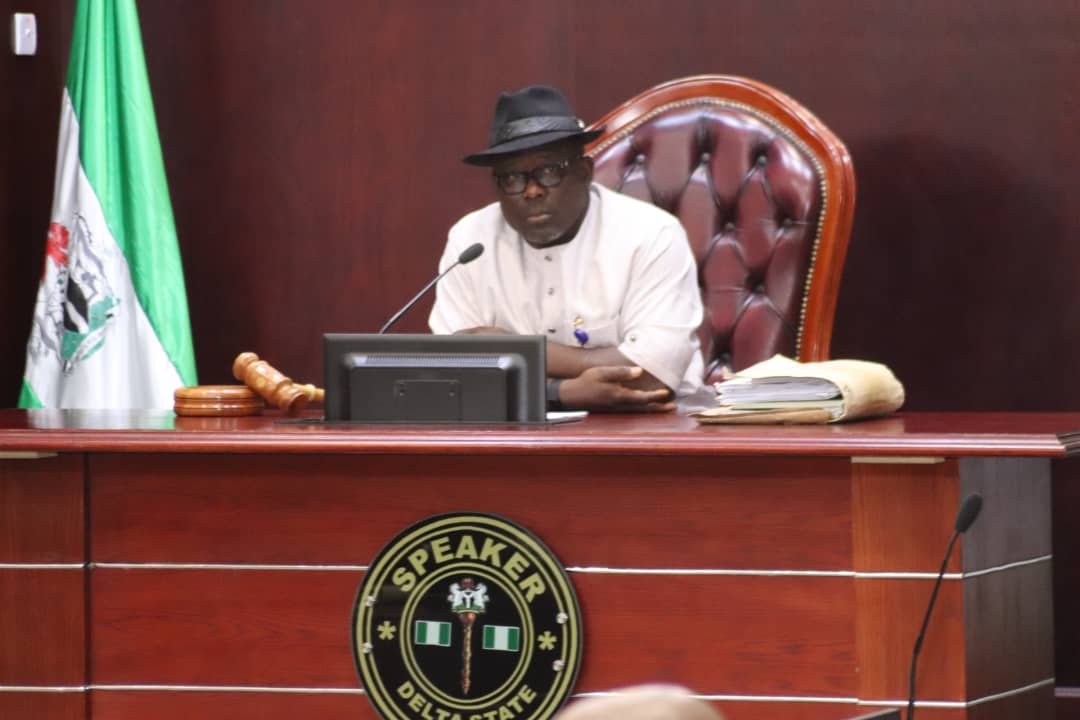 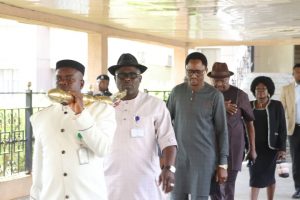 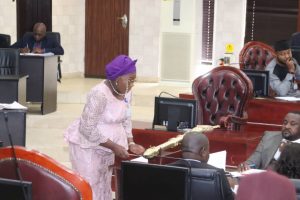 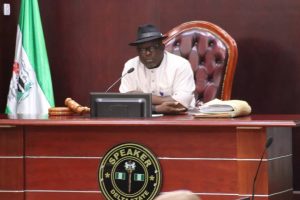 The State House of Assembly has passed the 2019 Appropriation bill with an increase of N23.3 billion to the initial budget  presented by Governor Ifeanyi Okowa to the House.

The passage of the 2019 Appropriation bill followed the presentation of the report of the House Committee on Finance and Appropriations at plenary presided over by the Speaker, Honourable Sheriff Oborevwori.

Presenting the report at plenary, the Chairman, House Committee on Finance and Appropriations, Honourable Erhiatake Ibori-Suenu  said the governor had on October 17,2018 presented the 2019 proposed budget of N367 billion to the House with N209 billion for capital expenditure while recurrent expenditure had N157 billion.

She said after careful evaluation of the submissions of the various sub Committees of the House after the budget defence of Ministries, Departments and Agencies the Finance and Appropriations had to return a budget size of N390.3  billion.

Honourable Ibori -Suenu said with the increase of the budget size, the capital expenditure now stood at N233.2 billion, while the recurrent expenditure was now N157.1 billion.

She said the Committee observed that the 2019 Appropriation bill took into consideration the new account code in compliance with the current international Public Sector Accounting Standards as well as the necessary micro economic framework with national inflation, oil production benchmark, international exchange rate and the medium term expenditure framework.

The lawmaker noted that the 2019 Appropriation bill was carefully planned to improve inter and intra sectional resource allocation by prioritizing expenditures and dedicating resources only to the most important activities with a view of ensuring overall fiscal discipline.

She emphasised that during the presentation of the budget speech, Governor Okowa said that the budget was designed to consolidate, expand and deepen the transformative agenda for a strong, diversified and inclusive economics.

Honourable Ibori-Suenu noted that the 2019 Appropriation bill would address critical areas to ensure the growth that is common to all sectors.

The Majority Leader moved for the House to receive the report for further consideration and was seconded by Honourable Peter Uviejitobor and adopted .

Thereafter, the Majority Leader, Honourable Tim Owhefere moved for the House to suspend orders12, rule 77,78,79 and 90 to enable the House take the third reading and pass the bill and was seconded by the Deputy Speaker, Honourable Friday Osanebi and adopted.

The Speaker, Honourable Sheriff Oborevwori thanked members for the commitment to the passage of the 2019 Appropriation bill saying that it was a milestone.

He said Delta State  was among the first states to pass the 2019 Appropriation budget adding the members dedication and commitment to duty was worthy of note.