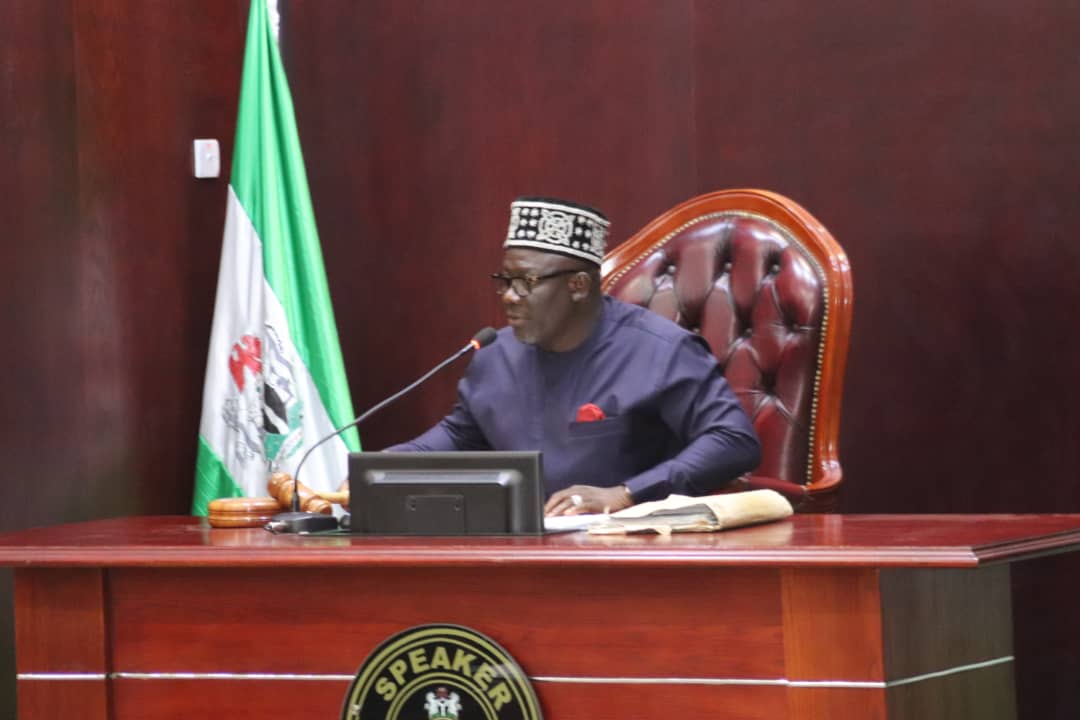 A proposed amendment for the Delta State Capital Territory Development Agency Law, 2015,  on Tuesday  passed first reading on the floor of the Delta State House of Assembly at a  plenary presided over by the Speaker, Rt Hon Sheriff Oborevwori,

The  first reading followed the presentation of the bill by the Deputy Majority Leader, Hon. Oboro Preyor, seconded by the member representing Burutu I, Hon. Daniel Yingi.

Meanwhile, a report on the Delta State Tenancy Bill, 2016 was presented by the Chairman, House Committee on Housing and Women Affairs, Hon. Orezi Esievo.

The lawmaker said the bill was read a second time on Thursday,  September  24 2016, and was recommitted to the House Committee on Housing and Women Affairs on Tuesday,   September  24, 2017.

According to her, the committee facilitated public hearings and sought recommendations from several stakeholder which informed the amendments and recommendations attached to the report.

The Deputy Major Leader,  Hon Oboro Preyor,  moved that the report be received by the house for further consideration and was seconded by the Chief Whip, Hon. Pat Ajudua.

Committee of Whole consideration of the bill is slated for Wednesday,  May 8, 2019.

Earlier while welcoming members from the  Easter break,  the Speaker, Rt Hon Oborevwori said; “My dear  Colleagues, as you all know,  we are now at the  last lap of the  Sixth Assembly. In few weeks  time,  the  curtain is going to be drawn on the  Sixth Assembly.   I implore  us as always to put all hands on deck to ensure that together with the other two  Arms of Government,  we deliver on our electoral promises to the good people of our dear State. We should not leave any stone unturned as we come to the end of the Sixth Assembly. May I remind  chairmen of Committees who are yet to submit reports on Bills referred to their Committees to turn in such reports to enable the  House process them before the end of the Sixth Assembly”.