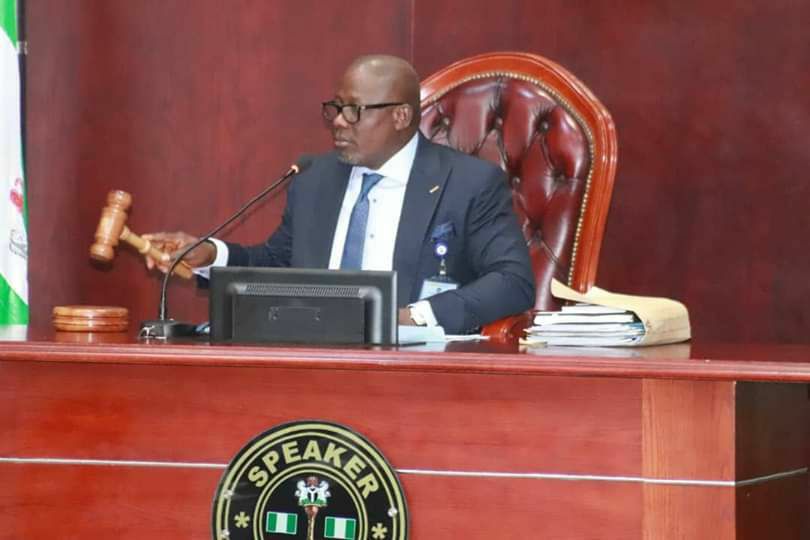 *** EXTENDS HAND OF FELLOWSHIP TO OPPONENTS

The Speaker of the Delta State House of Assembly, Rt Hon Sheriff Oborevwori,  on Monday,  September 23, 2019,   dedicated his victory at the election petition tribunal to God and the people of Okpe State Constituency  just as he extended hands of fellowship to his opponents.

While thanking God Almighty for the victory,  the Speaker in a statement by his Chief Press Secretary, Mr Dennis Otu,   restated his confidence in the judiciary as the   beckon of  hope for   the common man.

The Speaker, who was full of gratitude, called on his opponent to join hands with him to improve on the well-being of the people of the constituency.

He thanked the people for their continued support and prayers for him and Governor Ifeanyi Okowa, assuring that he would not relent in his resolve to attract more development to the area.

Mr  Akpojaro Harrison Ogaga of the  All  Progressives Congress ( APC ) had dragged the  Speaker, Rt Hon Sheriff Oborevwori to election petition tribunal after the March 9, 2019 House of Assembly election.