Delta Speaker,  Oborevwori, responds to allegations and rumours about his names , certificates and schools attended. 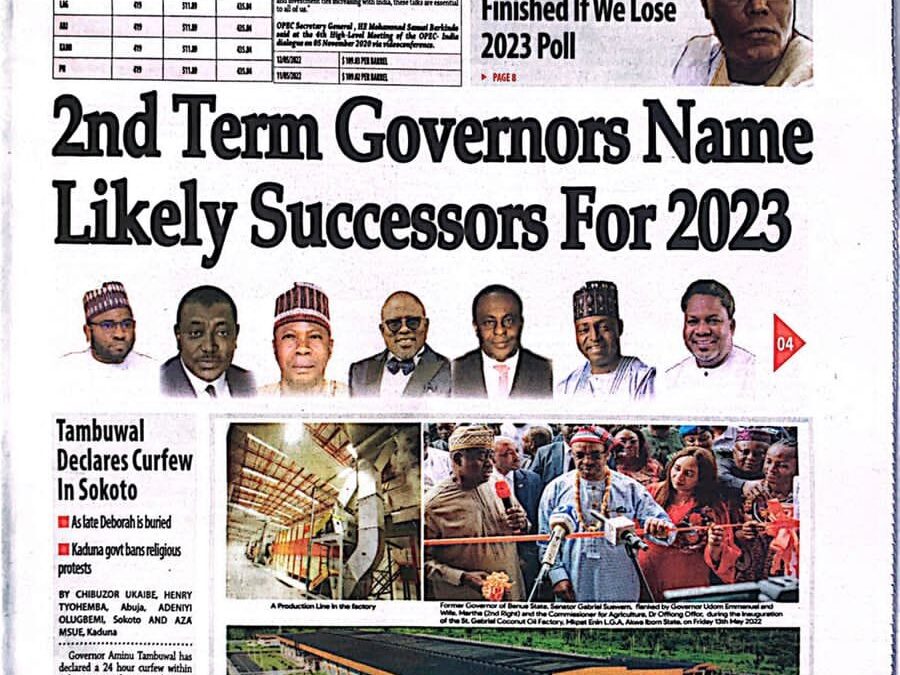 Speaker of Delta State House of Assembly,  Rt Honourable Sheriff F.O Oborevwori, has responded to allegations and rumours about his names , certificates and schools he attended.
The Speaker’s response is contained in a special documentary packaged by the Special Projects Unit of DRTV Warri.
The documentary, titled ” Oborevwori: both sides of the story ”  is a research into schools attended by the Speaker as well as interviews with former schoolmates and close associates .
Viewers are urged to tune in to DRTV Warri at 7 30 pm today’s Sunday for the Special Documentary.