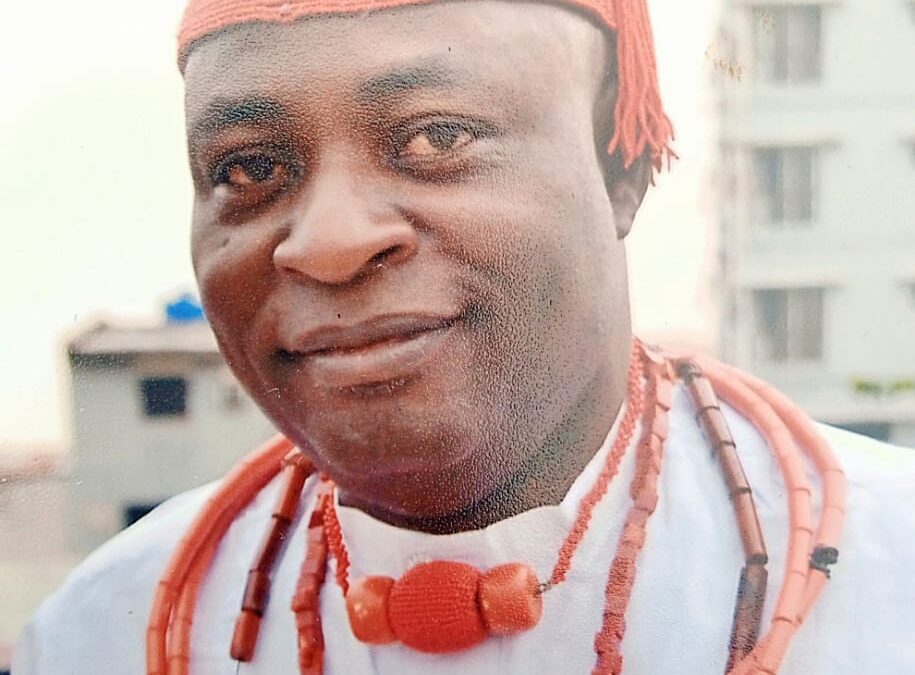 The Speaker of the Delta State House of Assembly and National Deputy Chairman of the Conference of Speakers of state legislatures of Nigeria, Rt. Hon. Sheriff Oborevwori has extended his heartfelt condolences to the Ebireri family on the passing of their son, the late Hon. (Chief) Dr. Peter Ebireri.

Until his demise, Chief Ebireri was a foremost medical practitioner, politician and a traditional chief of Okpe Kingdom.

In a press statement by his Chief Press Secretary, Mr. Dennis Otu, the Speaker expressed disbelief, pain and shock over the death of Chief Ebireri, saying that Okpe Kingdom has lost an illustrious son.

According to the Speaker: ” It is painful to believe that Chief Peter Ebireri is gone. Okpe Kingdom has lost an illustrious son. He was a member of the First Assembly, which I called the pioneer Assembly.

” I want to encourage family and political associates to honour his vision of entrenching development and passion to lift the less privileged in our society.”

Furthermore, the Speaker noted that Chief Ebireri was a man of many parts, who never hesitated to give his best to Delta State and humanity, stressing that the perspectives the late Chief Ebireri brought to governance, which centred on improving and saving lives will not be forgotten in a hurry.

The Speaker thanked Almighty God for the extensive political career the late Chief Ebireri had in his life time and prayed that God should grant his soul eternal rest and comfort those who grief and mourn.