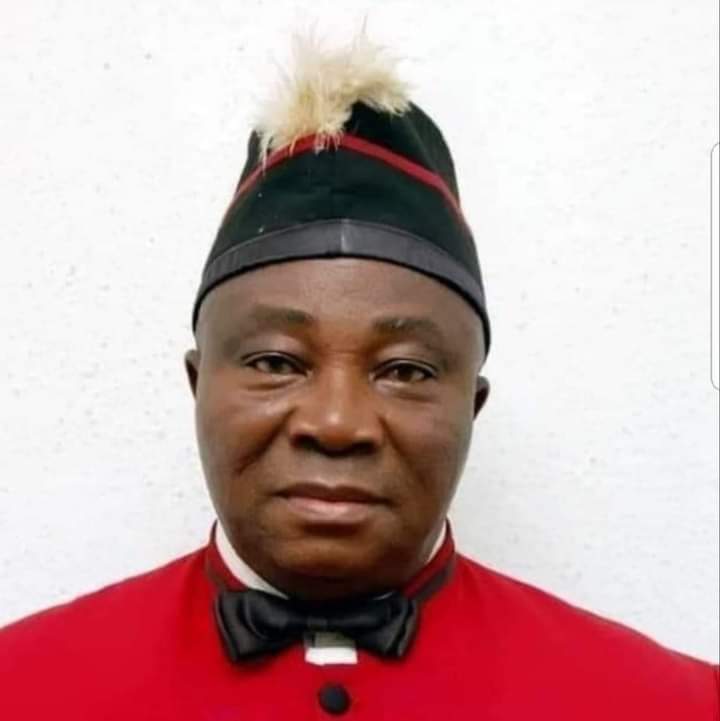 The Speaker of the Delta State House of Assembly, Rt. Hon. Sheriff Oborevwori, has expressed grief over the sudden death of his Political Adviser, Hon Mathias Eto, describing the sad news as heartbreaking and deeply painful.

In a Press Statement by his Chief Press Secretary, Mr Dennis Otu on Sunday, April 25, 2021, the Speaker affirmed that the demise of Hon Eto was not only a loss to the Isoko nation but to the entire Delta State and a personal loss to him.

According to the Speaker, ” My Political Adviser, Hon. Eto, was a grassroot and a Consummate politician with vast political experience.
His public service life dated back several years as former Executive Chairman of Isoko South Local Goverment Area. The news of his death came to me as a rude shock”.

Rt Hon Oborevwori said that in spite of Hon Eto’s political accomplishments and wealth of experience, he remained humble and generous to all that came his way, saying that he would be deeply missed by all.

He further said while we grief over Hon. Eto’s death, we should keep his memories of public service evergreen in our hearts.

The Speaker prayed that God should grant all who survived him the fortitude to bear the irreparable loss and also grant the soul of the deceased eternal rest.