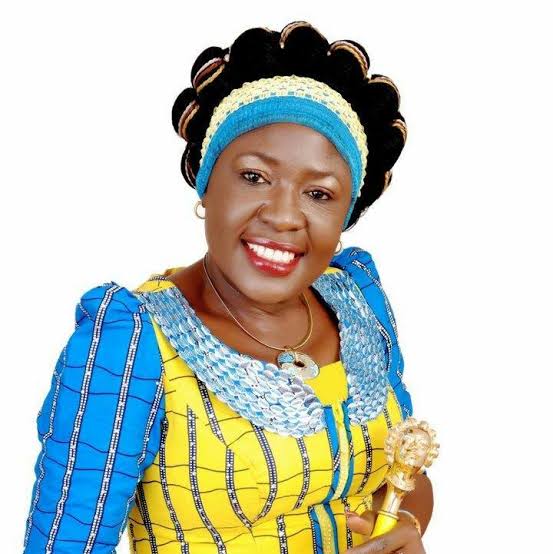 *** Describes Her As A Legislative Amazon

The Speaker of the Delta State House of Assembly, Rt. Hon. Sheriff Oborevwori has joined members of Hon. (Evang) Princess Pat Ajudua’s family, colleagues and friends in rejoicing with the member representing Oshimili North state constituency in the Delta State House of Assembly, Hon. (Evang) Princess Ajudua Esq on her 59th birthday, describing her new year as a redeeming and compelling milestone.

In a congratulatory message by his Chief Press Secretary, Mr. Dennis Otu, the Speaker acknowledged Hon. Ajudua’s accomplishments as a politician with expansive network and skills to promote robust legislative debate.

According to the Speaker , her versatility and resoucefulness as the Chief Whip of the House are uncommon attributes.

While recognising her immense contributions to her constituency, the Speaker noted that Hon. Ajudua is a dutiful and a person of conviction.

Rt Hon Oborevwori commended the lawmaker for dedicating her life to the service of humanity and building bridges among people of diverse background and faith.

He also affirmed that Hon Ajudua represents courage and knowledge while wishing the people’s Amazon a hearty birthday and many happy returns in good health, longer life in prosperity.