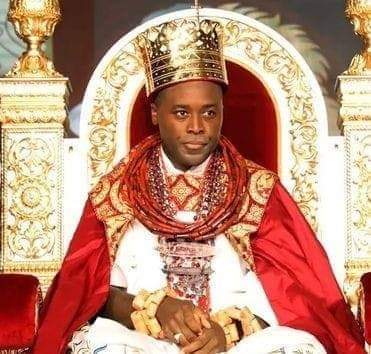 The Speaker of the Delta State House of Assembly, Rt Hon Sheriff Oborevwori has felicitated with the newly Crowned Olu Of Warri, Ogiame Atuwatse III.

In a Press Statement by his Chief Press Secretary, Mr Dennis Otu, the Speaker prayed for a peaceful reign for the 21st Olu of Warri Kingdom.

According to the Statement; “I wish to congratulate the newly crowned 21st Olu of Warri Kingdom, Ogiame Atuwatse 111. It is my sincere prayer that the reign of the new Olu will bring the needed peace and development to his people”.