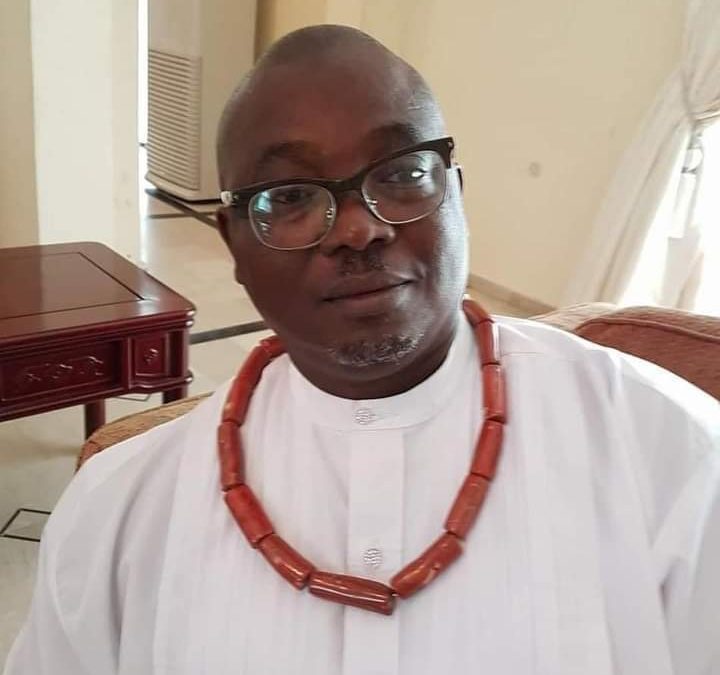 *** Says We Have Lost A Legislative Asset

The Speaker of the Delta State House of Assembly, Rt. Hon. Sheriff Oborevwori, has expressed shock over the sudden death of former lawmaker of the State Assembly, Hon Dennis Omovie.

The Speaker, who described the former lawmaker as a selfless leader and a pathfinder lamented that the Legislature has lost a legislative asset.

In a Press Statement by his Chief Press Secretary, Mr. Dennis Otu, the Speaker expressed grief over the spate of deaths of ex-lawmakers of the Delta State House of Assembly, stressing that it was gradually depleting the resevoir of experienced ex-lawmakers in the State.

According to the Speaker, only recently, the House lost a former Speaker of the House , Rt. Hon. (Prince) Sam Obi to the cold hands of death and his Valedictory session in the Hallowed chamber of the House was attended by the late Hon Dennis Omovie who had played a glowing tribute to the late former speaker.

While commiserating with the family, friends and political associates of the late Honourable Omovie, he noted that the deceased, who represented Warri South Two State Constituency for sixteen years contributed immensely to the legislative process and procedures during his time in the House.

He added that the late former lawmaker also provided sustenance to many of his constituents through his empowerment programmes.

The Speaker prayed for the repose of the soul of the departed ex-lawmaker and urged those he left behind, particularly his wife, children and the extended family to whom he devoted time and resources, to sustain his legacies of service to God and humanity.