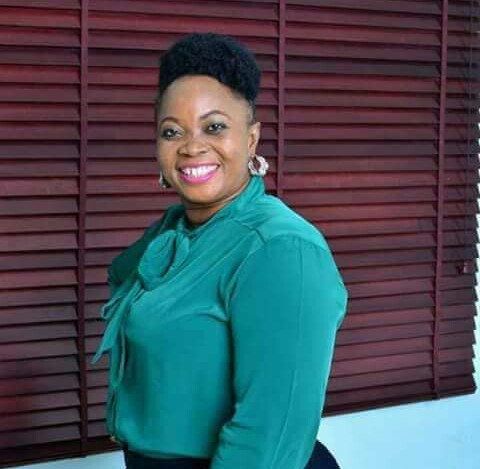 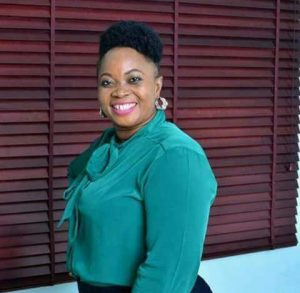 The Speaker of the Delta State House of Assembly, Rt Hon Sheriff Oborevwori has congratulated Ms Ijeoma  Uba on her appointment as the  Acting General Manager, Trend  100.9 FM.

In a Press Statement by his Chief Press Secretary, Dennis Otu, the Speaker, while Congratulating her on her appointment,  said that her elevation did not come to him as a surprise.

According to the Statement; “The news of the appointment of Ms Ijeoma Uba, a seasoned journalist did not come to me as a surprise. She has paid her dues in the journalism profession. I have always known her to be a very disciplined and hardworking journalist. She is a professional to the core and I know that she will take the radio station to enviable height”.

” Her appointment is a well deserved one and she  has the capacity to deliver on her new position”, Rt. Hon Oborevwori said.

The Speaker implored her to keep her head high and continue with her good work to  society, adding that; “To whom much is given, much is expected”.